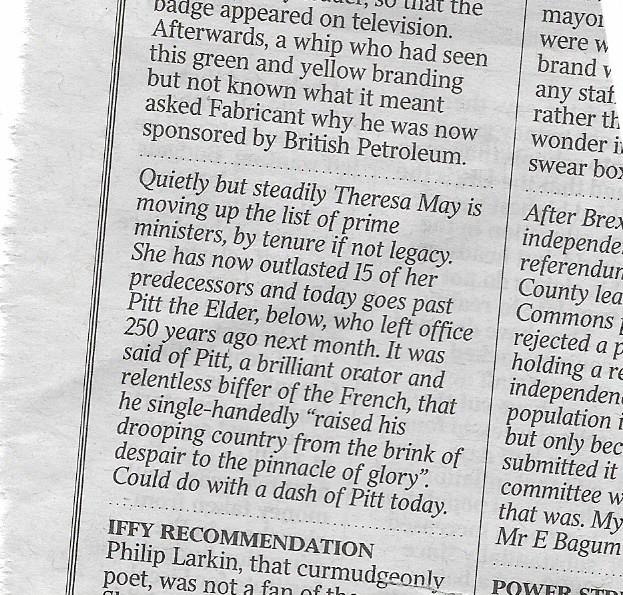 I can’t believe that no one said ‘Well, how long has she been Prime Minister, then?’ As ever, it took me 10 seconds to find the answer, which yesterday was two years, 77 days. There really is no point to the item without that, is there?

I was pleasantly surprised to see ‘Antony’ correctly spelled in this headline but just to check I looked at the caption: 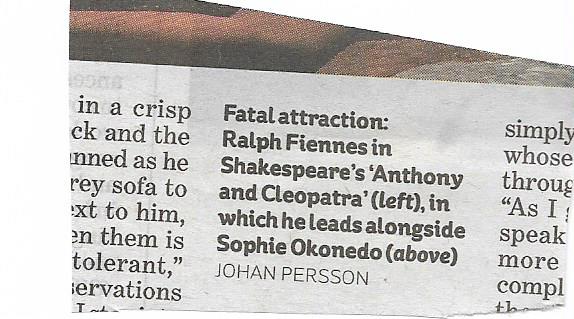 and I was not let down. There is some cretin at the i newspaper who not only does not know how to spell Shakespeare’s Antony (perhaps Shakespeare comes into the category ‘It’s before my time so how should I be expected to know?’ which seems to be the covering excuse for ignorance these days) but cannot even copy the name. And if we are to believe the editor (see #450), he or his deputy reads every word in the paper, as do a whole bunch of other titles. If this is the case they all need sacking. 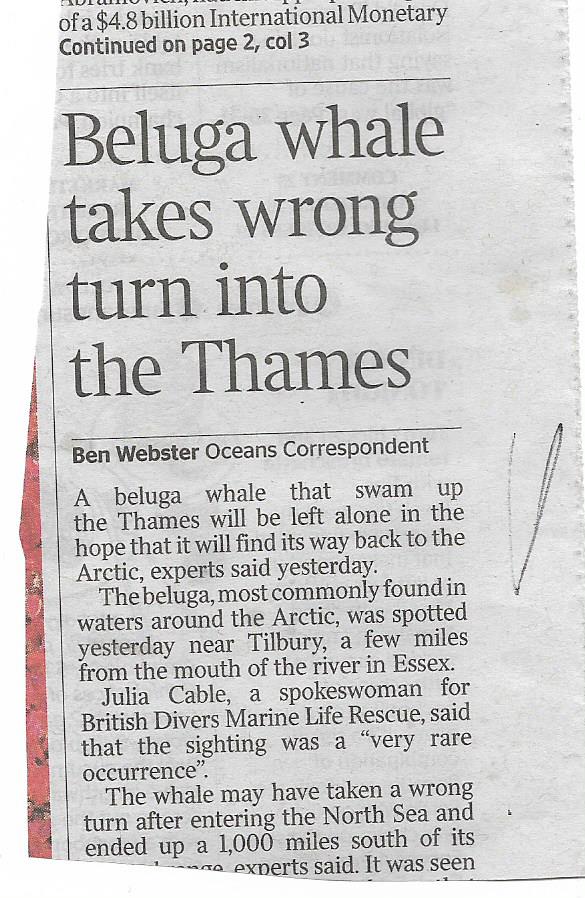 Here is a good example of a dead hand at work. The intro should have been

A whale which swam up the Thames will be left alone in the hope that it will find its own way home.

To me, that has a certain rhythm and elegance. Instead, it is made clunky with the unnecessary information  that it is a beluga whale and that it comes from the Arctic, both which are repeated in the second par (and ‘beluga’ is in the headline for good measure). You really do not need to add ‘experts said yesterday’, or to repeat ‘yesterday’ in the second par.

If you say ‘a whale which’ instead of ‘that’ (actually grammatically better) it saves repetition with ‘in the hope that’.

In the third par, is it necessary to say ‘a spokeswoman for’? Surely ‘Julia Cable of the British Marine Divers . . .’ would be sufficient?

It is my opinion that subs are born, not made, and the person who found this an acceptable piece of work will never make a sub. 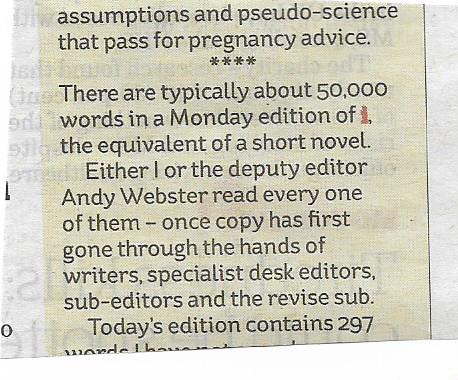 Do read these pious words from the editor of the i newspaper, a person named Oliver Duff. If he has read this, in the same day’s paper: 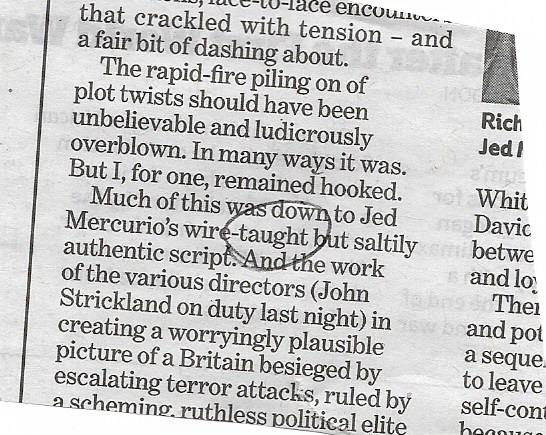 he should be ashamed. It is not the first time I have seen this error but I still find it hard to believe that someone who calls him or herself a journalist, and presumably accepts payment, can be so pig-ignorant. This includes Mr Duff and/or his deputy, and his writer and his specialist desk editors, whatever they do, his sub-editors and his revise sub.  The word for tightly stretched is ‘taut’. ‘Taught’ is the past tense of ‘teach’. 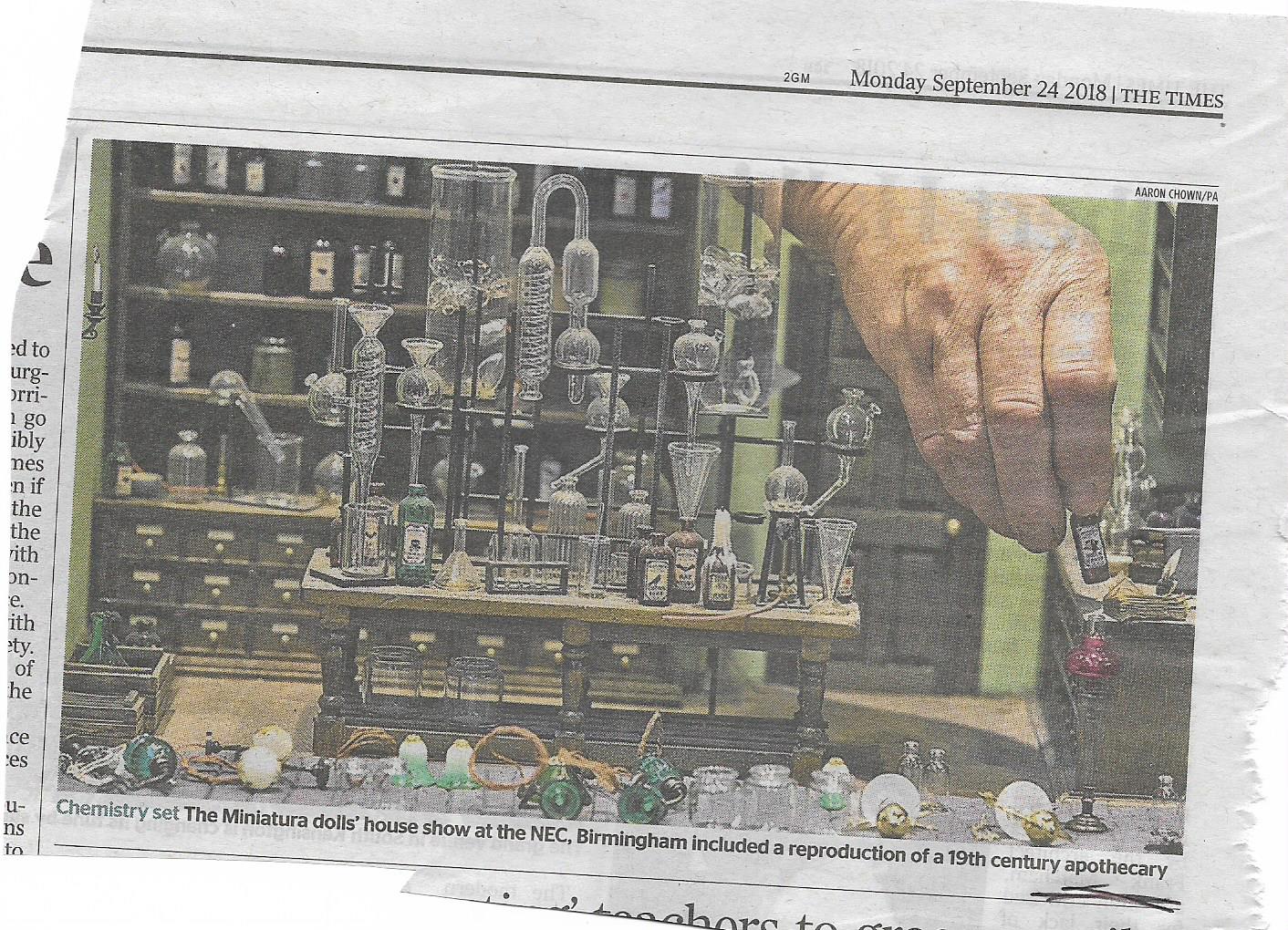 An apothecary is or was a person, not a shop. This is like saying ‘a reproduction of a 19th century pharmacist’. There doesn’t seem to have been a word equivalent to ‘pharmacy’ so you would have to say ‘apothecary’s shop’.

What I found in ten minutes reading the i today: 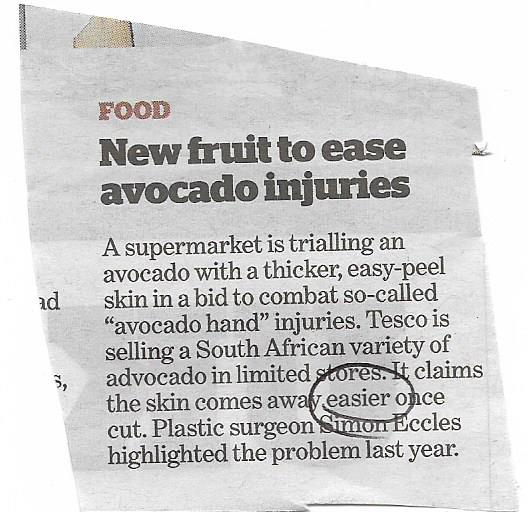 ‘Easier’ is an adjective (the comparative of easy) and you would use it with a noun, for example ‘he chose the easier path’. For a verb (‘comes away’) you need an adverb, and this would be ‘more easily’ (the comparative of easily).  The sub managed to get ‘avocado’ right three times but on the fourth occasion decided on ‘advocado’. Incidentally a different version of the same story appeared on another page. 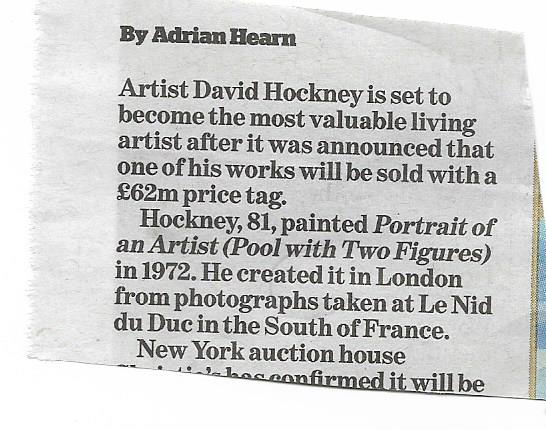 Even a goldfish would remember after 11 words that it had already used ‘artist’. A person cannot be ‘valuable’. Auction items do not have a ‘price tag’; they have ‘estimates’.

A painting by David Hockney could become the most expensive work by a living artist to be sold at auction. 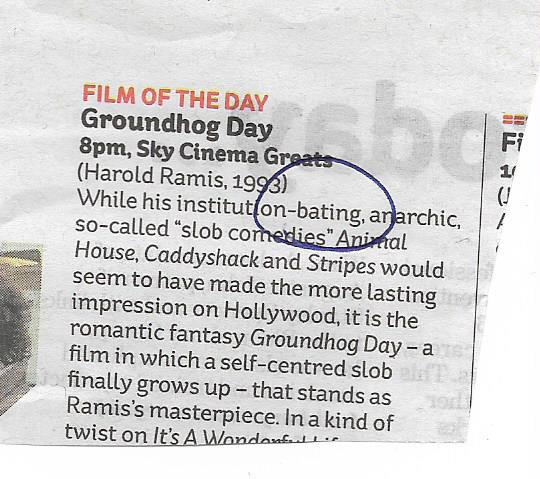 ‘Bate’ is the word you would use for holding your breath. The word for teasing or ridiculing is ‘baiting’.

All turtles are ‘hatched’ so there is no point in using the word. It is like saying ‘Half of born humans’. I suppose they thought ‘baby’ was too short a word, or (I would be surprised if this were the case) they did not want to repeat a word from the intro, but ‘young’ would have served perfectly well. 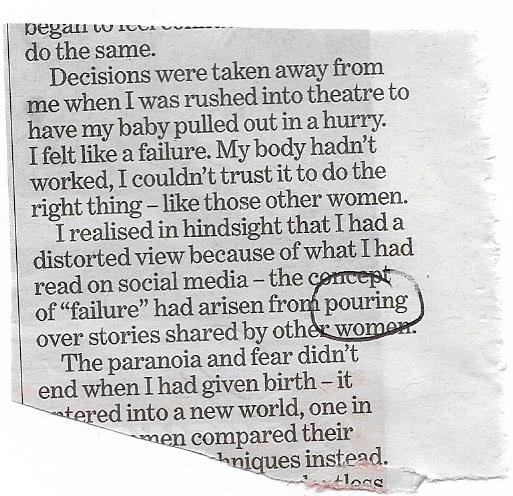 The word needed here is ‘poring’. ‘Pouring’ is for liquids or scorn. 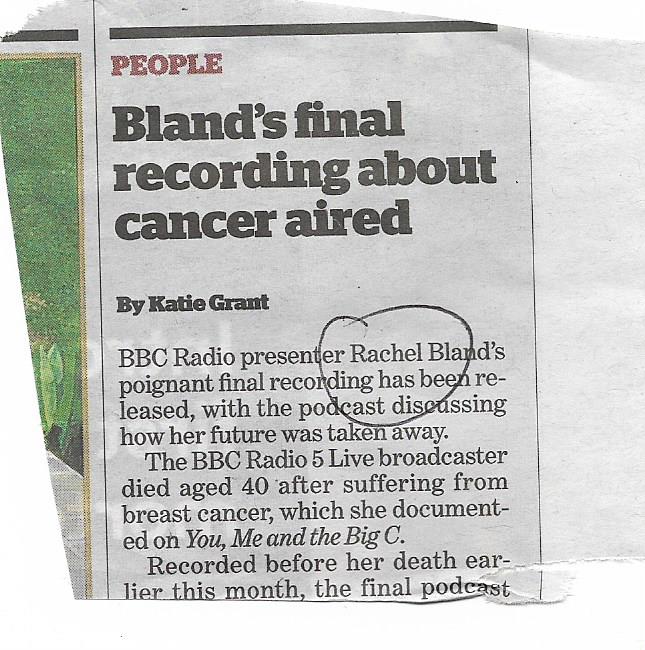 How quickly they forget – it’s only a week or so since this poor lady died and already her name is being mis-spelled. It was Rachael.

That is ten minutes of reading. If I were the editor of the i I would be shocked, and I would seriously consider removing the word ‘quality’ from the front page. 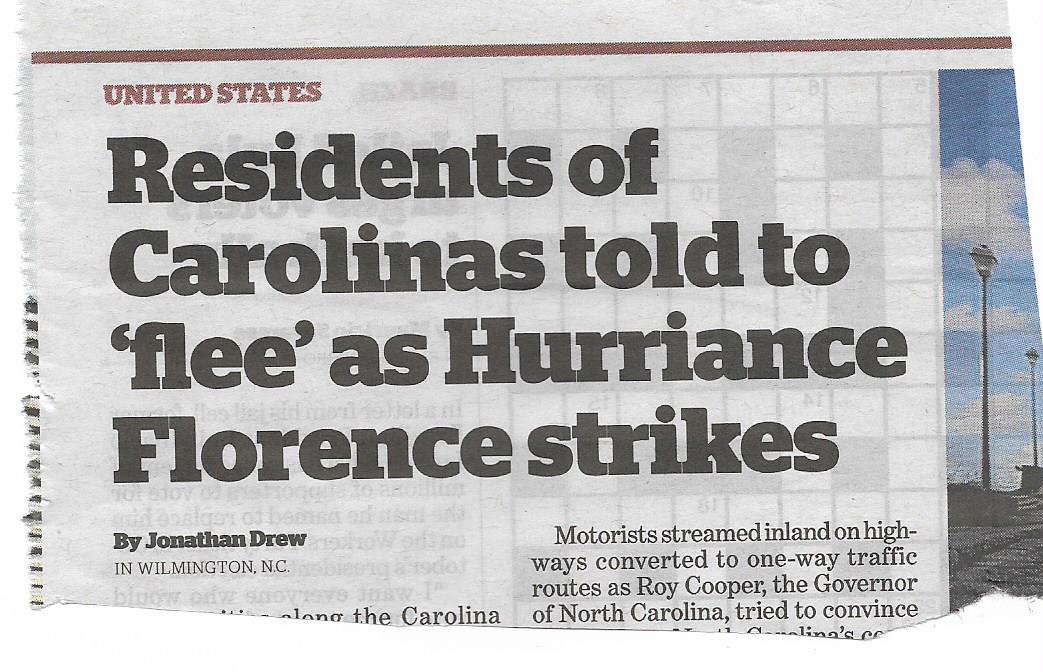 Bad caption day at the Times 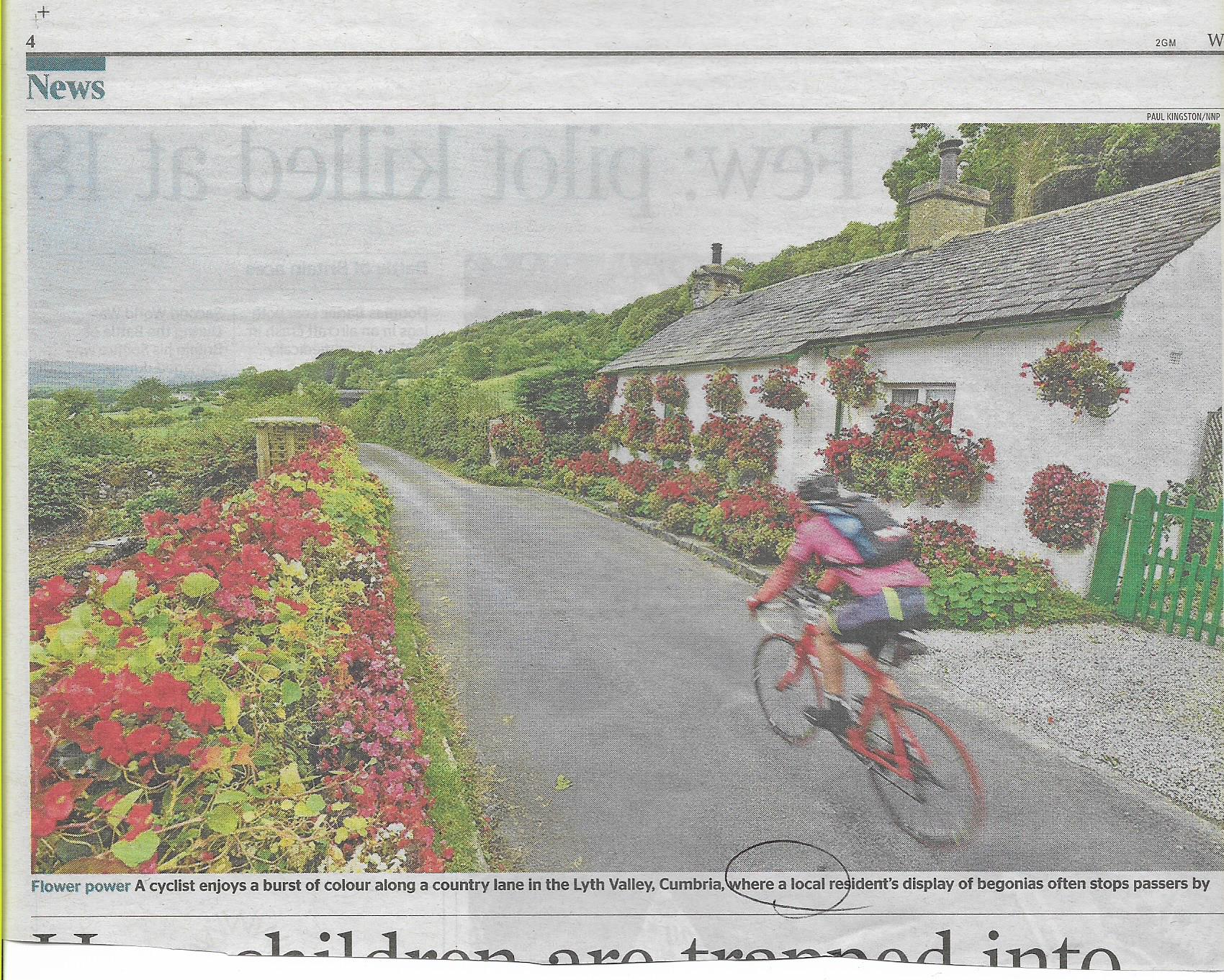 This is a good example of the unnecessary use of the word ‘local’. It is quite obviously a ‘local’ resident’s handiwork, not that of a resident from 200 miles away. 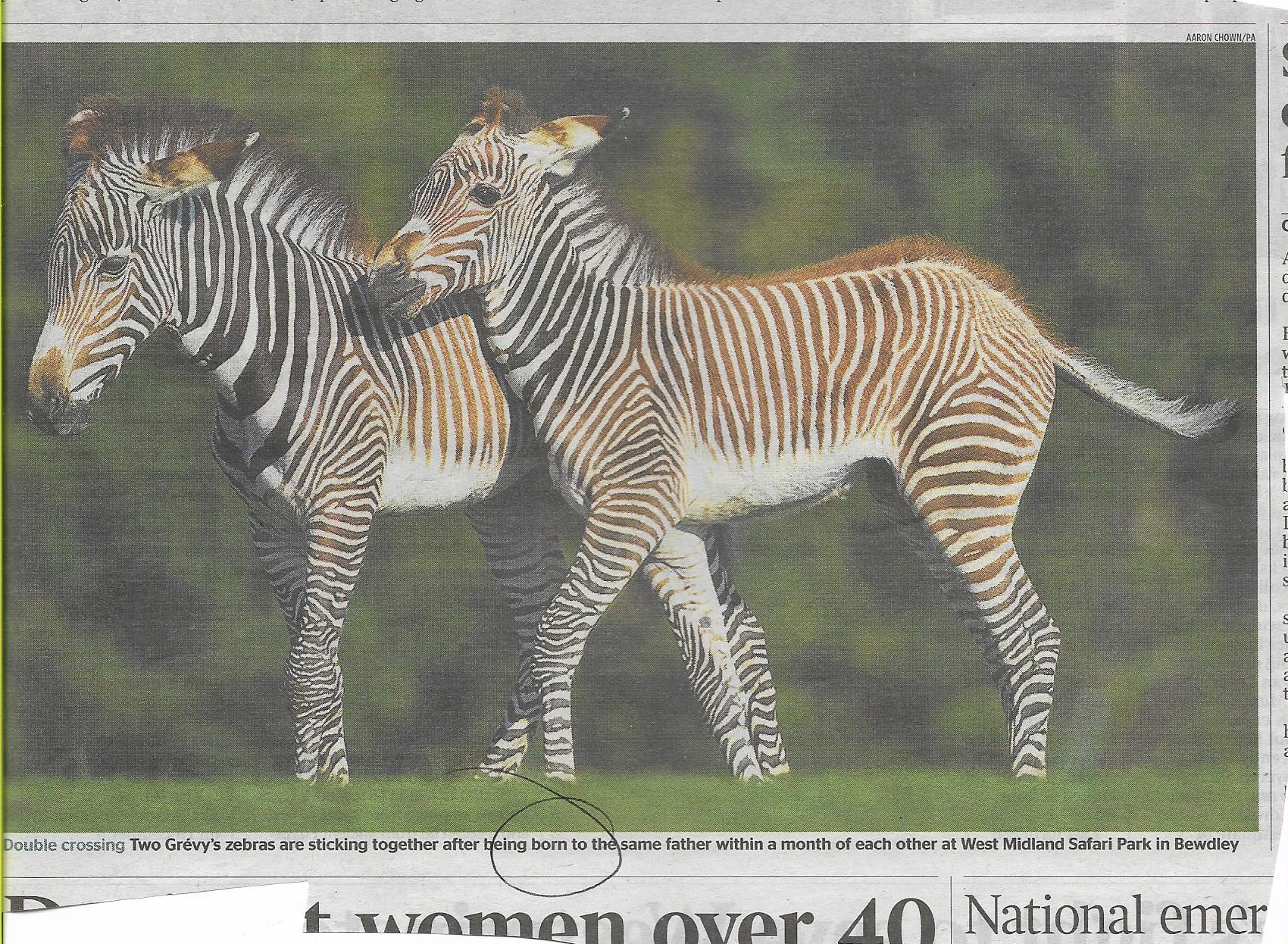 Animals are ‘born to’ mothers; they are ‘sired by’ fathers. 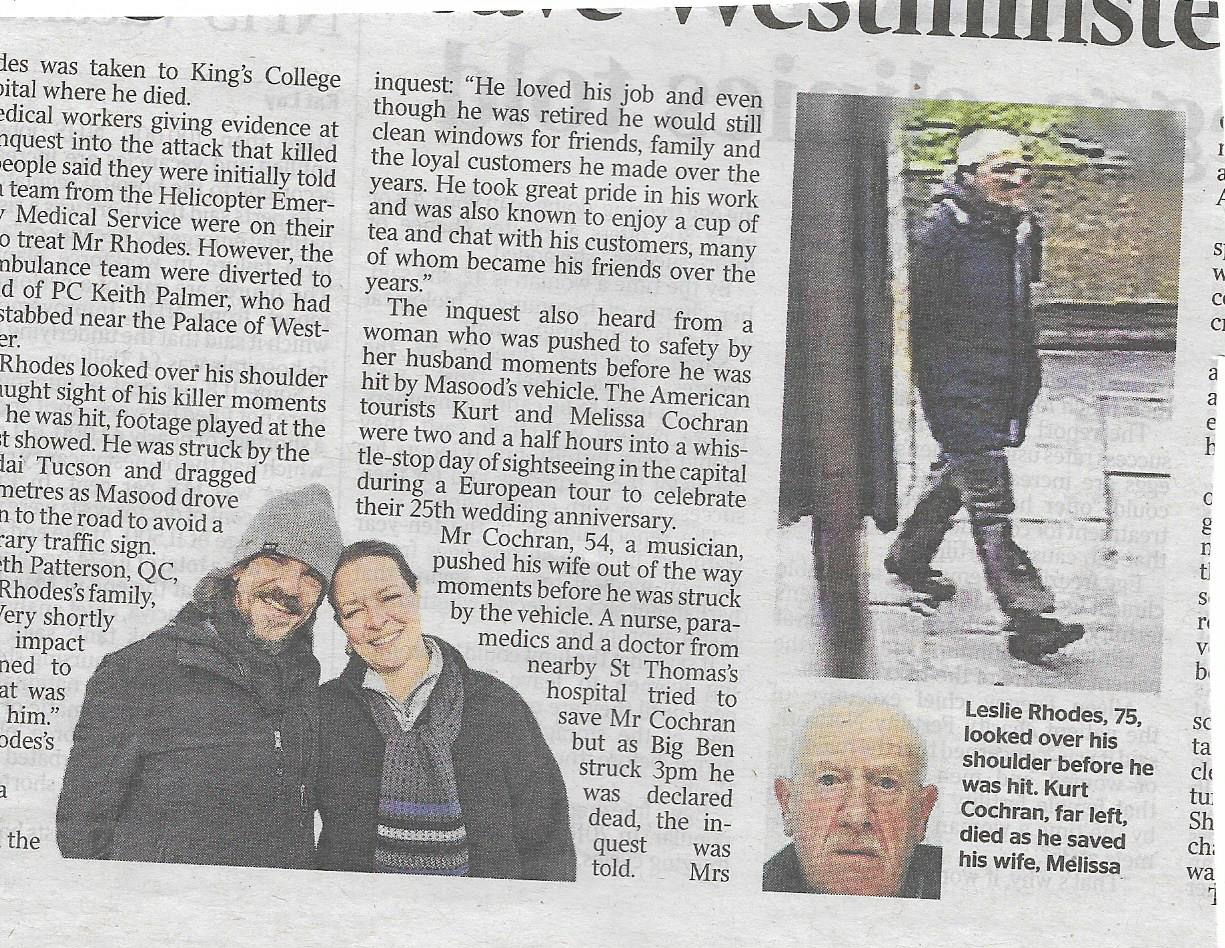 It is clear that the couple on the left are the Cochrans, but we have one more name and two photographs. Are they both of Mr Rhodes? If so, in which is he looking over his shoulder? If not, which one is Mr Rhodes and who is the other man? 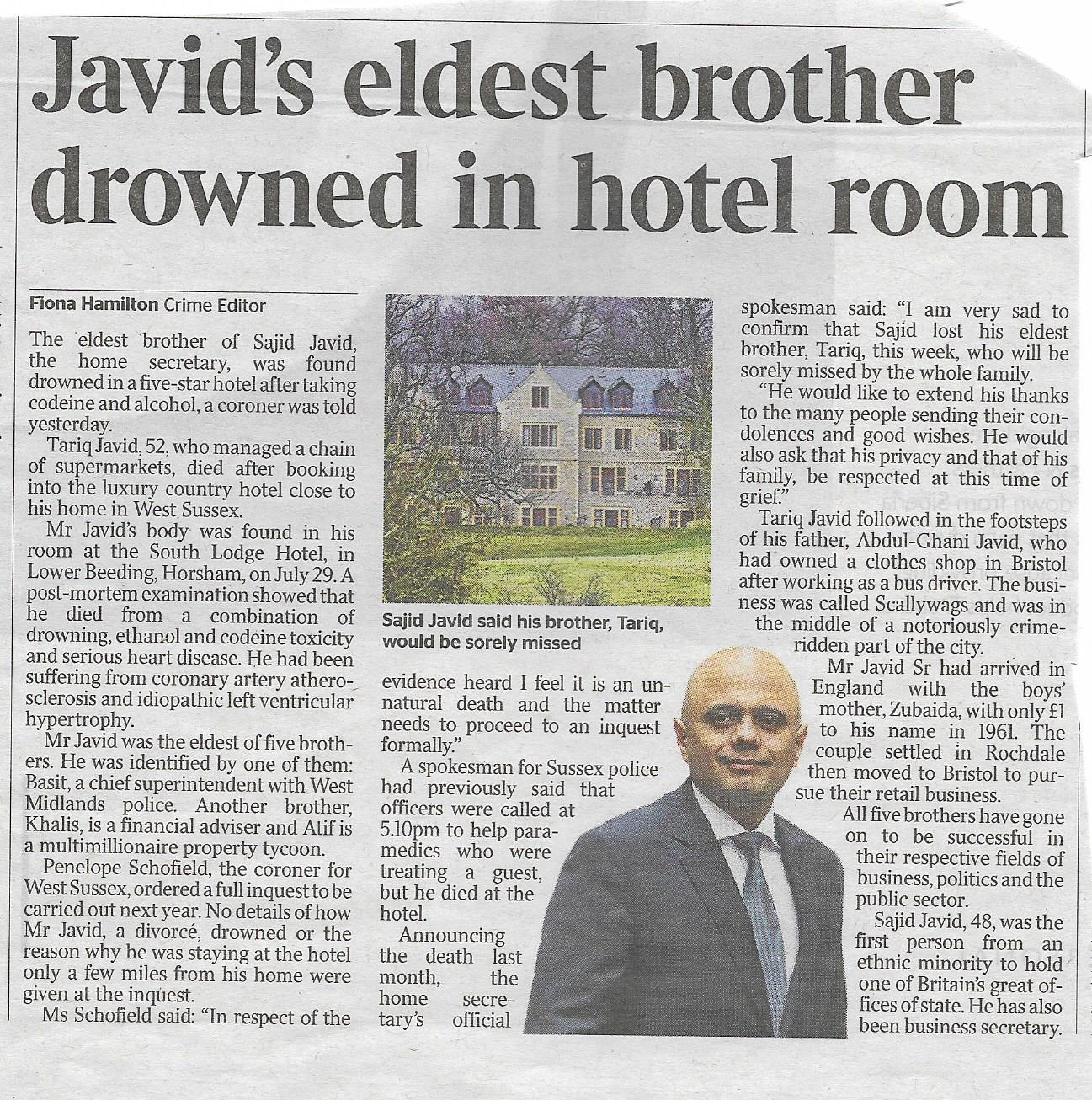 I look forward to the Times correction: ‘We inadvertently confused Mr Tariq Javid with a building.’ 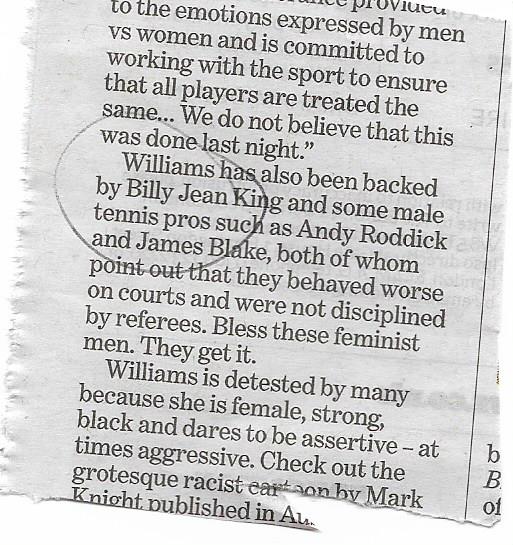 There cannot be many people on the planet who do not know that the retired tennis player is Billie Jean, not Billy Jean.

There are  two ways this could have happened. One, the writer got it wrong, in which case the sub should have thought ‘Hmm, Billy is a funny way for a woman to spell her name, I’d better check it.’ Or the writer got it right, and the sub changed it. Either way it is pathetically poor. 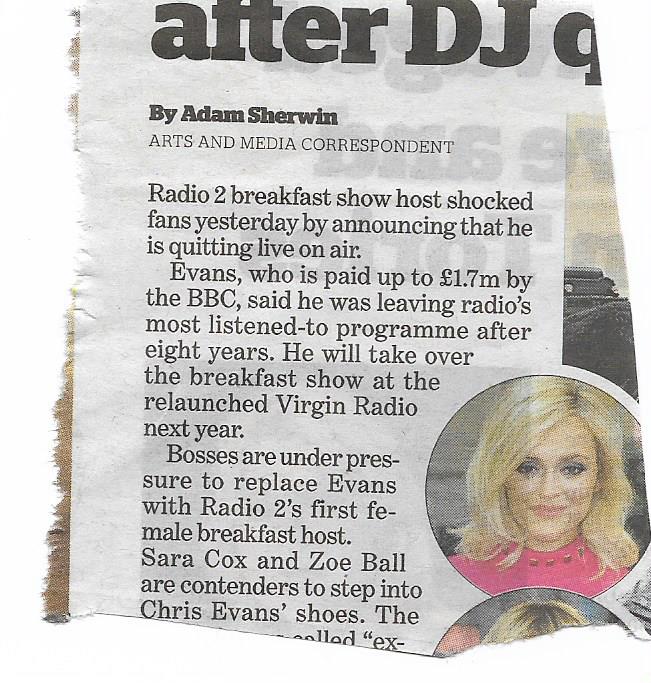 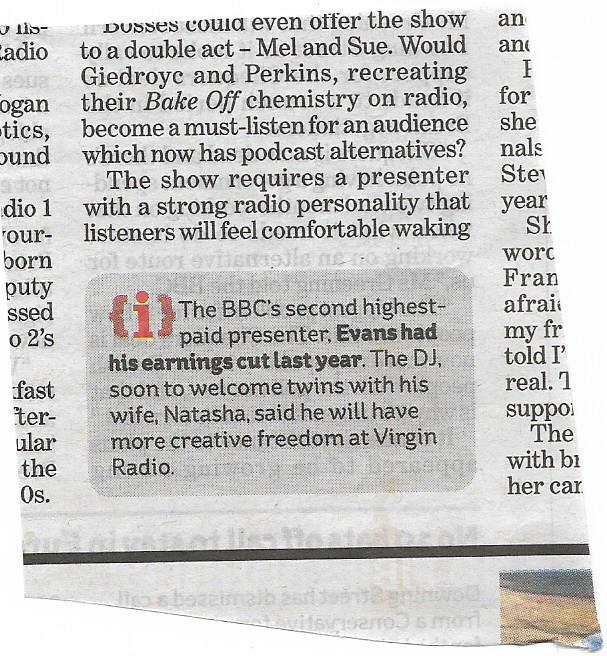 Here is a good way to make a story fit the space – simply chop off the beginning and end and dump the rest in the hole.

I find it incredible, and sad, that a national newspaper which dares to call itself ‘quality’ can allow such a poor standard of workmanship. Every page must be read before it is published.