THEY are too young to study Charles Dickens’ classic A Tale Of Two Cities, but children in a new housing development are learning its lessons about class divisions the hard way.

For youngsters living in social housing flats in a multi-million-pound estate have been banned from playing alongide children whose parents own their apartments.

Here is a classic example of someone showing off, trying to be clever, and falling flat on his or her face.  A Tale of Two Cities is about London and Paris. The perpetrator was presumably thinking of Disraeli’s Sybil, or The Two Nations, which examines the contrasts between the luxurious life of the Victorian aristocracy and the extreme poverty of the working people.

In any event, why bother? To my surprise I found that Mail Online had got it right:

Poorer children have been banned from playing alongside richer youngsters whose families have bought £615,000 properties in the multi-million pound development where they all live.

whose families have bought £615,000 properties

Poorer children have been banned from playing alongside richer youngsters in the multi-million pound development where they all live.

But it is to the point, tells the story, and doesn’t make you throw down the paper (or iPad) in despair.

PS The Daily Mail version has ‘Dickens’ Tale of Two Cities‘ – it should be Dickens’s because names ending in ‘s’ are treated like any other,  so Mrs Smith’s house and Mr Dickens’s book.

There remains a widespread but wrong belief that putting ‘last night’ in an intro makes it sound immediate. Maybe this was the case when newspapers were the main source of information but in these days of 24-hour news it sounds archaic. In any case, unless something spectacular  happened overnight, if Britain was facing a constitutional crisis last night, it will still be facing it today.

This intro should be on these lines: 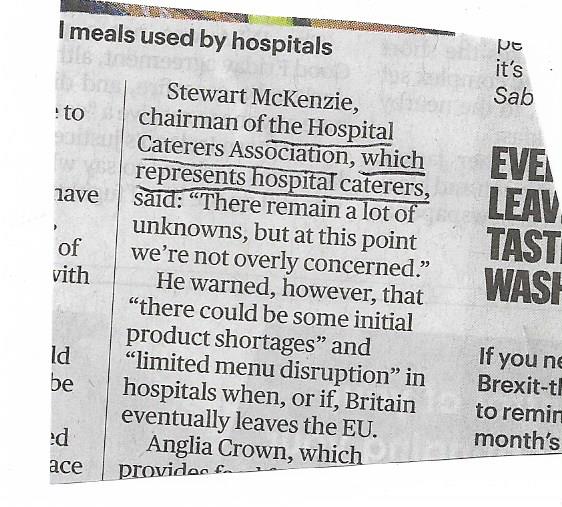 If an outfit’s name states exactly what it does, as in this case, don’t make yourself look stupid by repeating it. 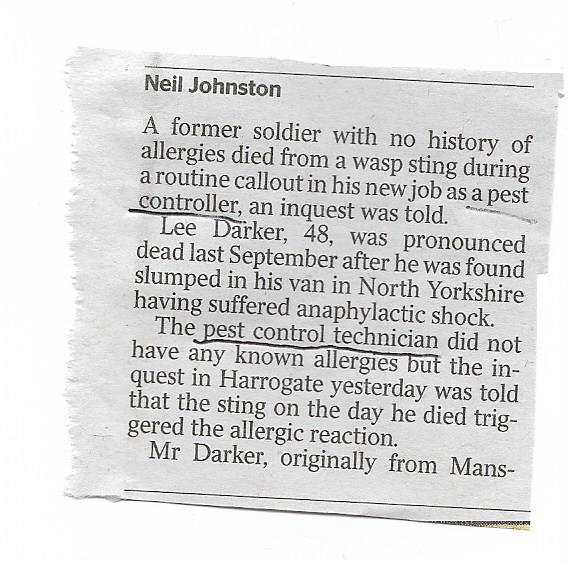 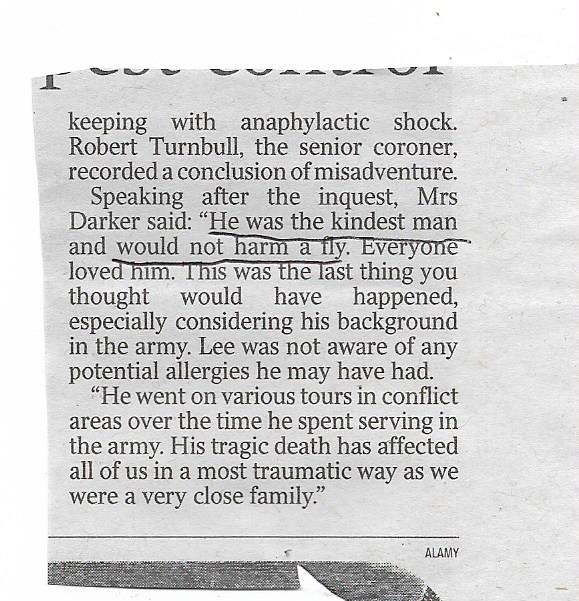 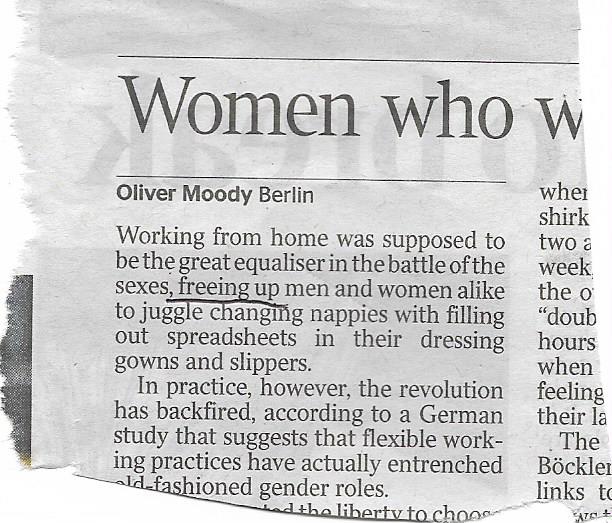 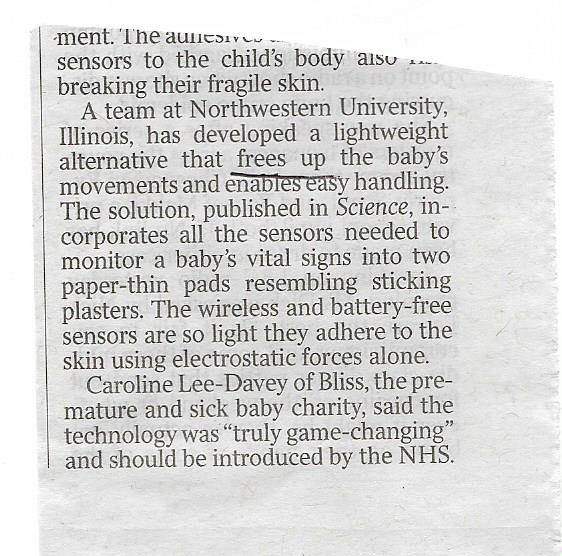 I hate the practice of adding ‘up’ to words that don’t need it, and ‘free up’ is one of the worst examples. Another is ‘park up’. What does ‘up’ add or alter?