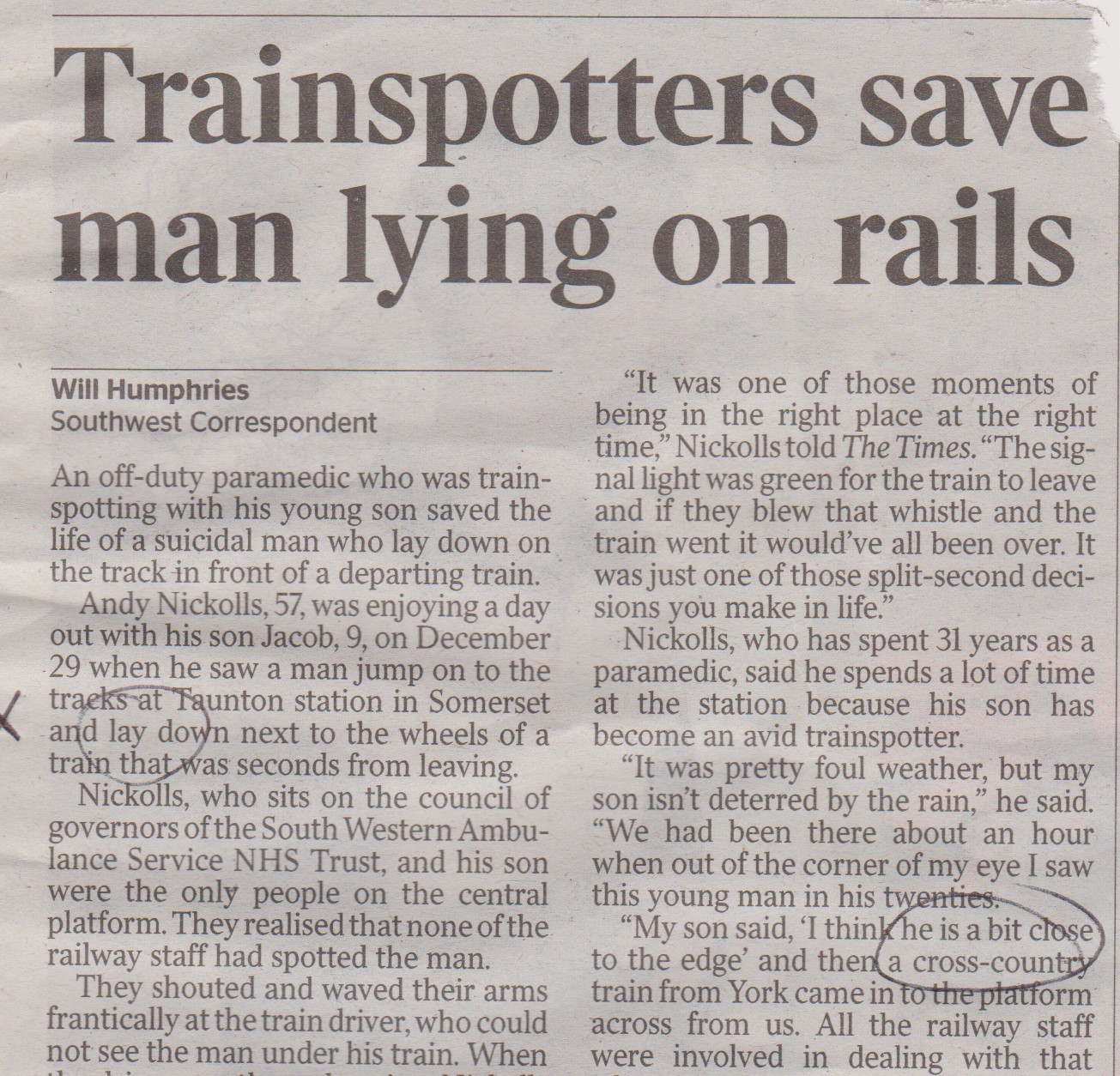 Two pieces of ignorance in one article.

Writing ‘lay’ instead of ‘lie’ is unforgivable. A sub-editor who cannot conjugate the verb ‘to lie’ (in the sense of being horizontal rather than telling an untruth) is taking money under false pretences. I don’t think you need to couple it with ‘down’ either.

It was not a ‘cross-country’ train but a CrossCountry one. You would really think that a Times sub-editor would recognise the names of the rail companies. 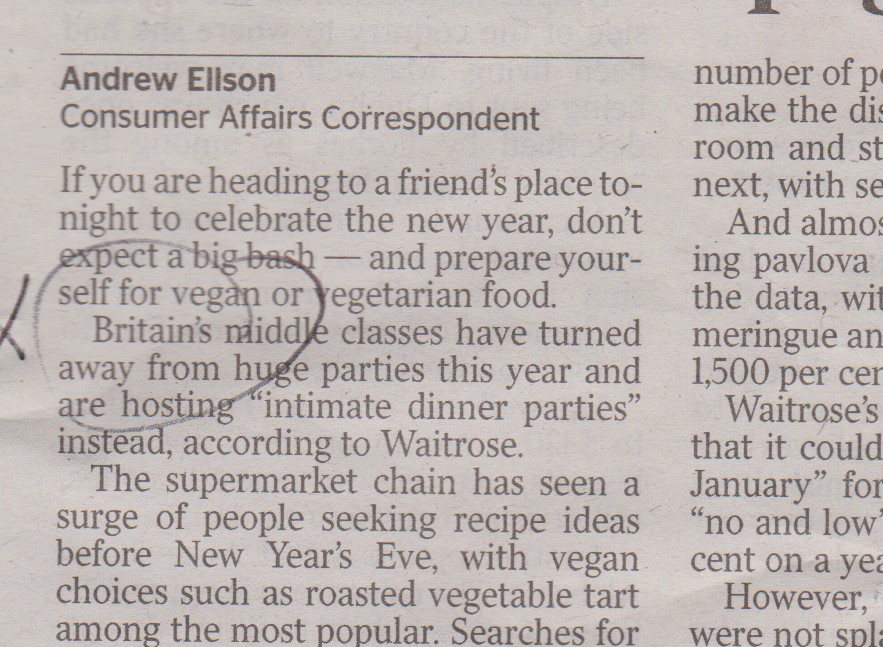 You don’t need to put ‘Britain’s’ unless there is any danger that the reader might otherwise assume you are talking about Belgium or Vietnam. ‘The’ is perfectly adequate.