There are some sweetly innocent souls on the Times. Most adults would be extremely wary of pairing the words ‘toss’ and ‘off’. Since this is a family style guide I invite you to see meaning 3 in the Collins Dictionary (my favourite dictionary): https://www.collinsdictionary.com/dictionary/english/toss-off 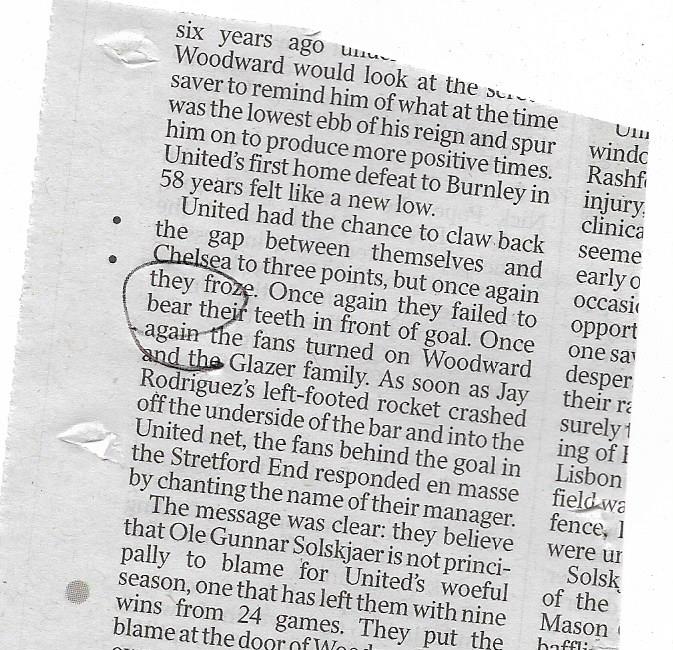 I recommend using the spellcheck before sending a piece because it will pick up typographical errors (which we used to call literals, but now seem to be called typos). However the spellcheck is not a brain and cannot pick up stupid errors like this. I am assuming this is an oversight and that the Times sub does not really think this is how you write ‘bare their teeth’. However it demonstrates that you still have to read every word if you want to avoid looking like an idiot. 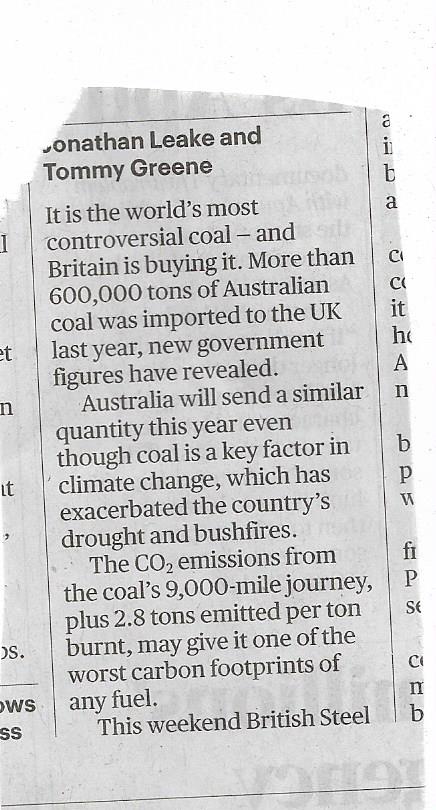 Only mid-January and already a cracking entry for the worst intro of the year. Precisely where may one find the controversy rankings of the world’s coal? It must be a fascinating list.

In any case the ‘It/and’ format is beyond tired. Just tell it straight by chopping off the first sentence. You can lose ‘new’ – the idea is incorporated in ‘revealed’.

Furthermore, I don’t think anyone claiming to be an impartial reporter (as news reporters should be, conveying facts, not opinions) should write that ‘coal is a key factor in climate change, which has exacerbated [Australia’s] drought and bushfires’. Whatever your personal beliefs, you need to qualify any contentious statement, even if only by saying ‘coal is said to be . . .’

It is pretty lame, as in the third par, to say that the coal ‘may have one of the worst carbon footprints . . .’ If you don’t know, don’t guess. It makes you look ignorant. 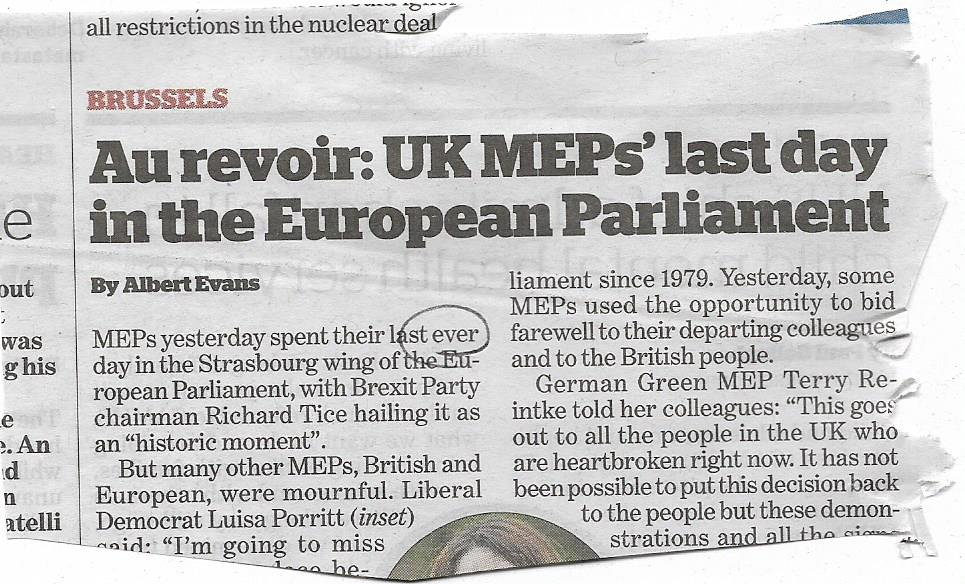 Au revoir means ‘Until I see you again’ or ‘See you soon’.  The French word for a permanent farewell, as needed here, is ‘Adieu’. This is a     rotten headline in another way too, because it is simply a short form of the intro. Talking of the intro, you rarely need ‘ever’. ‘Last day’ is          sufficient.

Goodbye to all that: Euro
MPs’ historic Brexit day

which also has the advantage of not having the killer words ‘European Parliament’ in it.

One thing that annoys me about the i newspaper is its style of having a one-word tag above the headline. At least get it right – this story is about Strasbourg, not Brussels.

This is more of an organisational point than subbing. When you have multiple stories on the same topic, as with the ‘abdication’ of Harry and Meghan, it is essential to deploy someone to make sure that figures are  consistent. In the first cutting here, Prince Harry is estimated to be worth £10million plus interest. In the second, based on the same two legacies, the figure is £30million. An overseer would be able to rule on which figure should be the one used throughout.