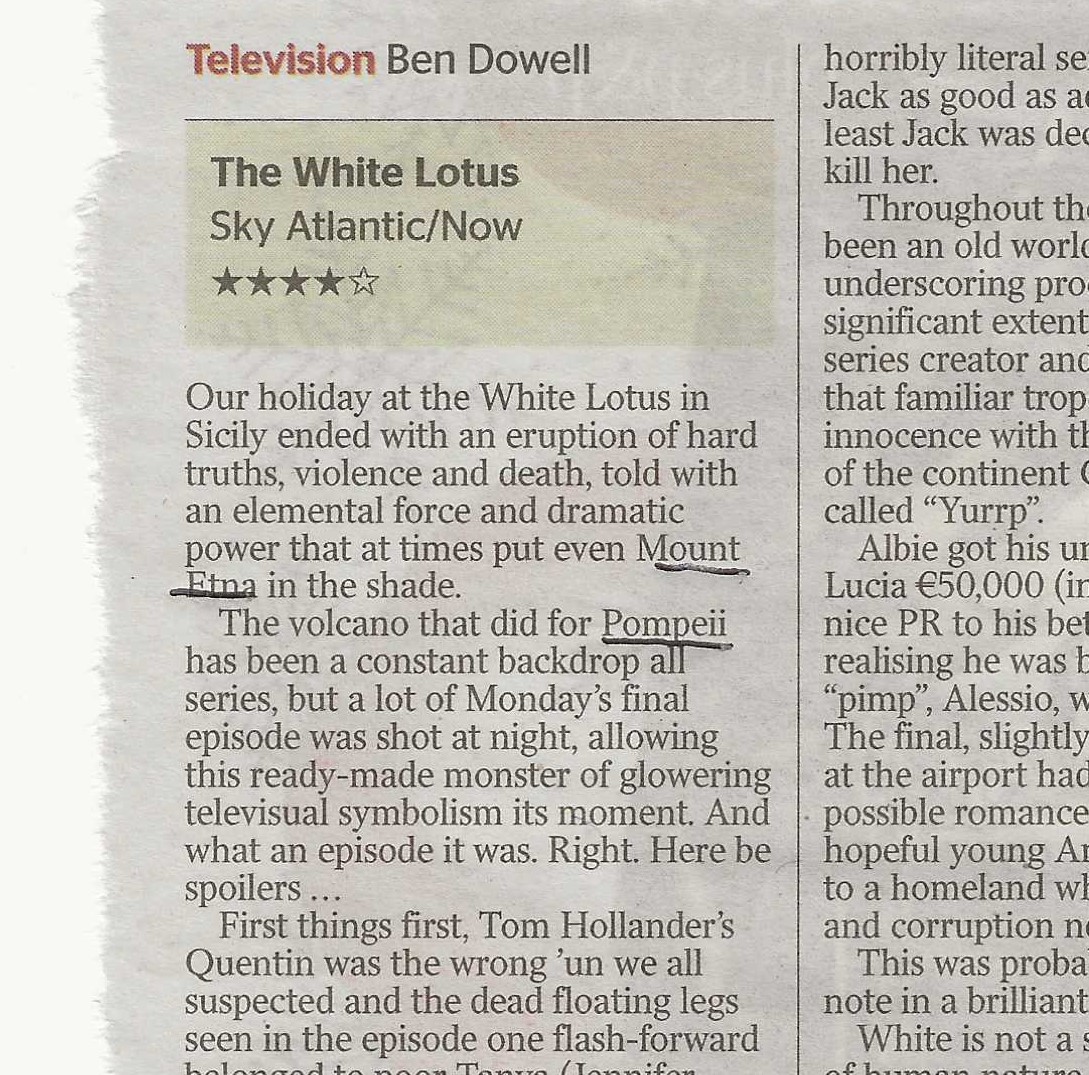 In my day every child over six knew that Pompeii was devastated by Vesuvius, but I imagine the sub in this case thought Etna was near enough. 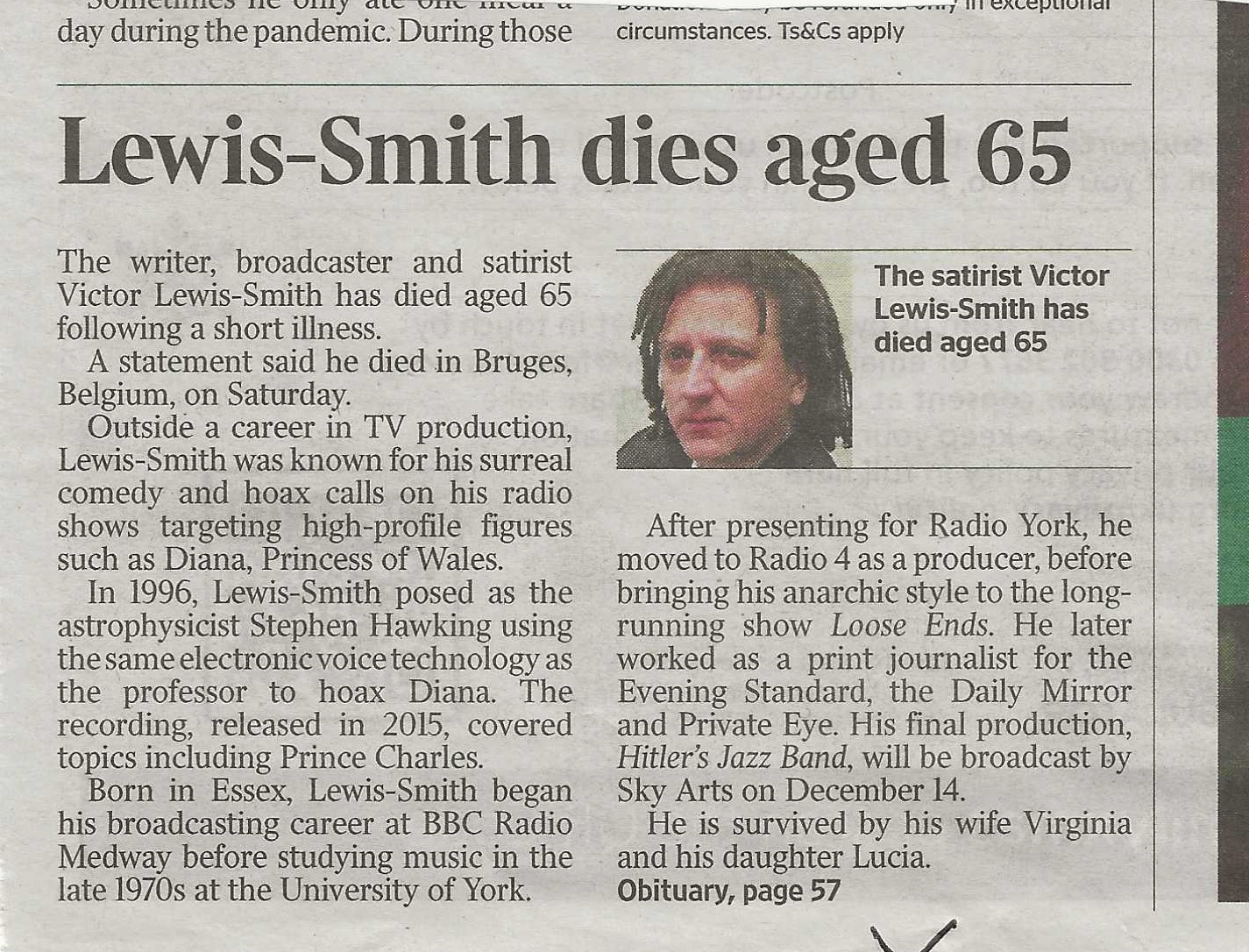 Spot the difference between the heading, the intro and the caption. That’s right, there isn’t any.  This is pathetically poor practice. The heading could have been

The caption could have been 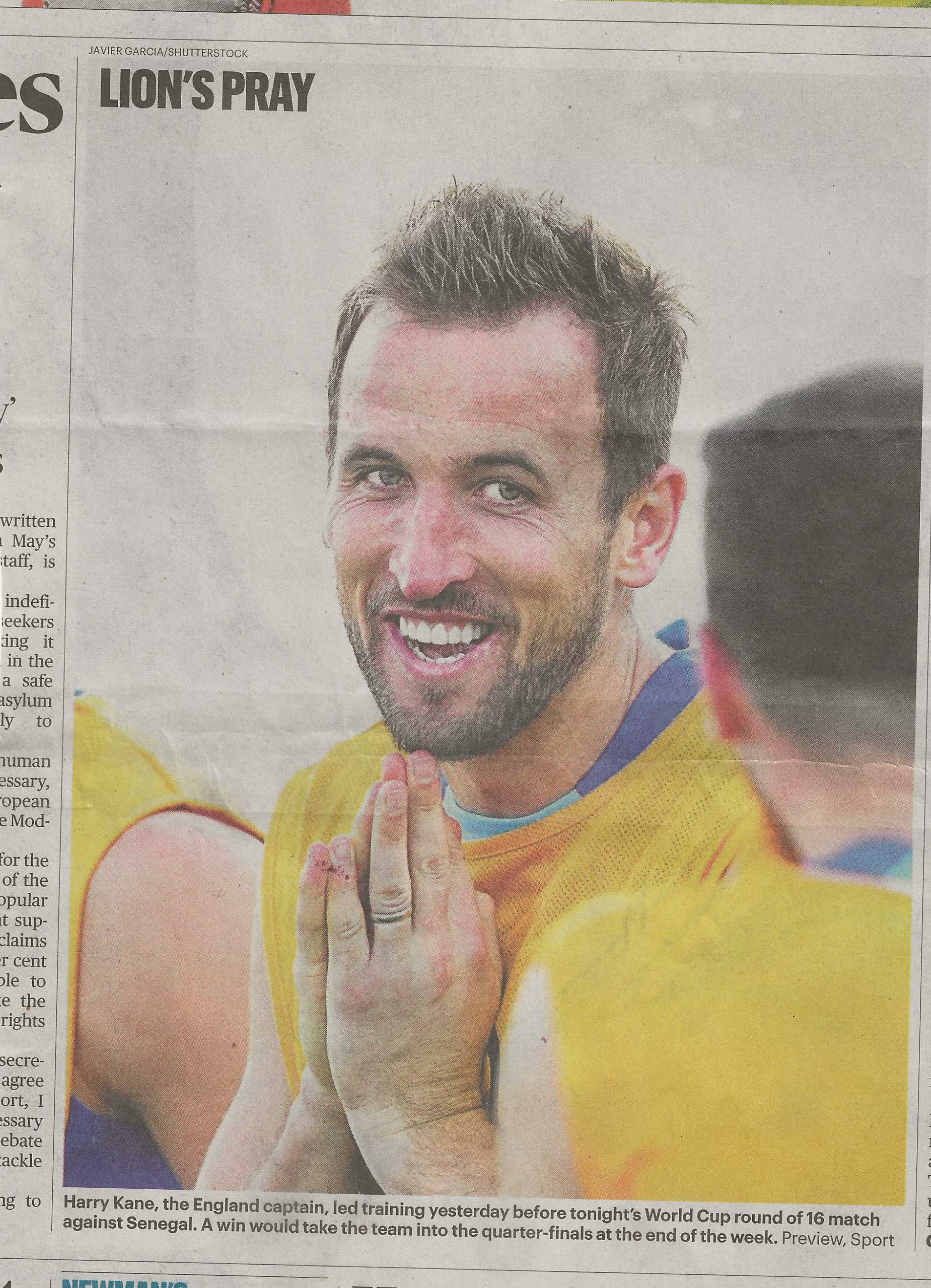 Just to be clear, this is the Sunday Times, which proudly proclaims at the top of the front page that it is ‘Sunday newpaper of the year’ (according to whom? Readers of the Dandy?) I don’t know where to begin with this shocker. ‘Pray’ is a verb without a noun form, so it can’t go with a possessive noun. It is like saying ‘Lion’s die’. Is it meant to be a pun on ‘prey’? If so, it doesn’t work. I really have no idea what went on in the ‘brain’ of the person who wrote this piece of gibberish, or those who passed it, but no doubt they said ‘Yes, that’s great! Well done!’ You could have got away with ‘Lion’s prayer’ or ‘Lions’ prayer’ if you were determined to go with the line, but I would have made it something like ‘Let us prey  . . . on Senegal’. Heaven knows there’s enough room.