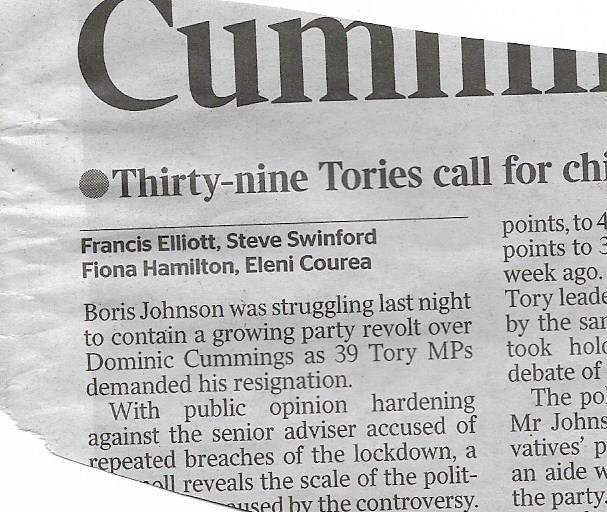 Many papers do not seem to have noticed that we are in an era of 24-hour news. In the morning, when there are up-to-the-minute reports available online and on TV, the phrase ‘last night’ sounds like ‘old news’. In any case, if Johnson was struggling with this situation last night, he will still be struggling with it today. Much better to say:

‘Boris Johnson is struggling to contain . . .’ 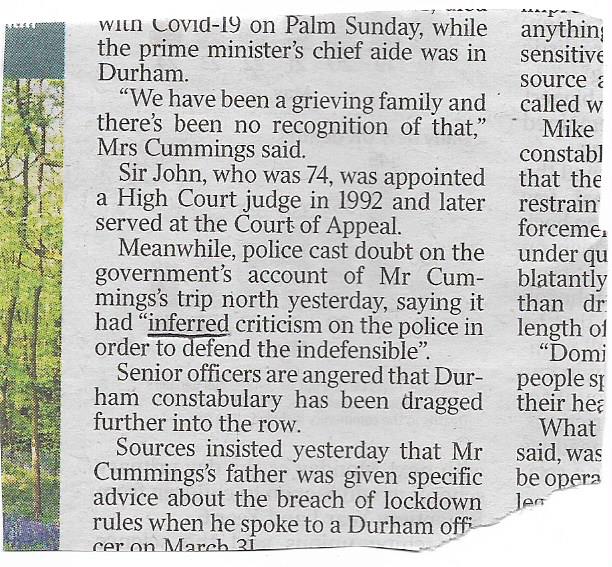 This is a common error, but that does not mean we should be happy to get it wrong. To infer is to deduce from the evidence, as in ‘he inferred from the state of the body that the victim had been dead for weeks’. The word needed here is ‘implied’, meaning to hint or suggest. 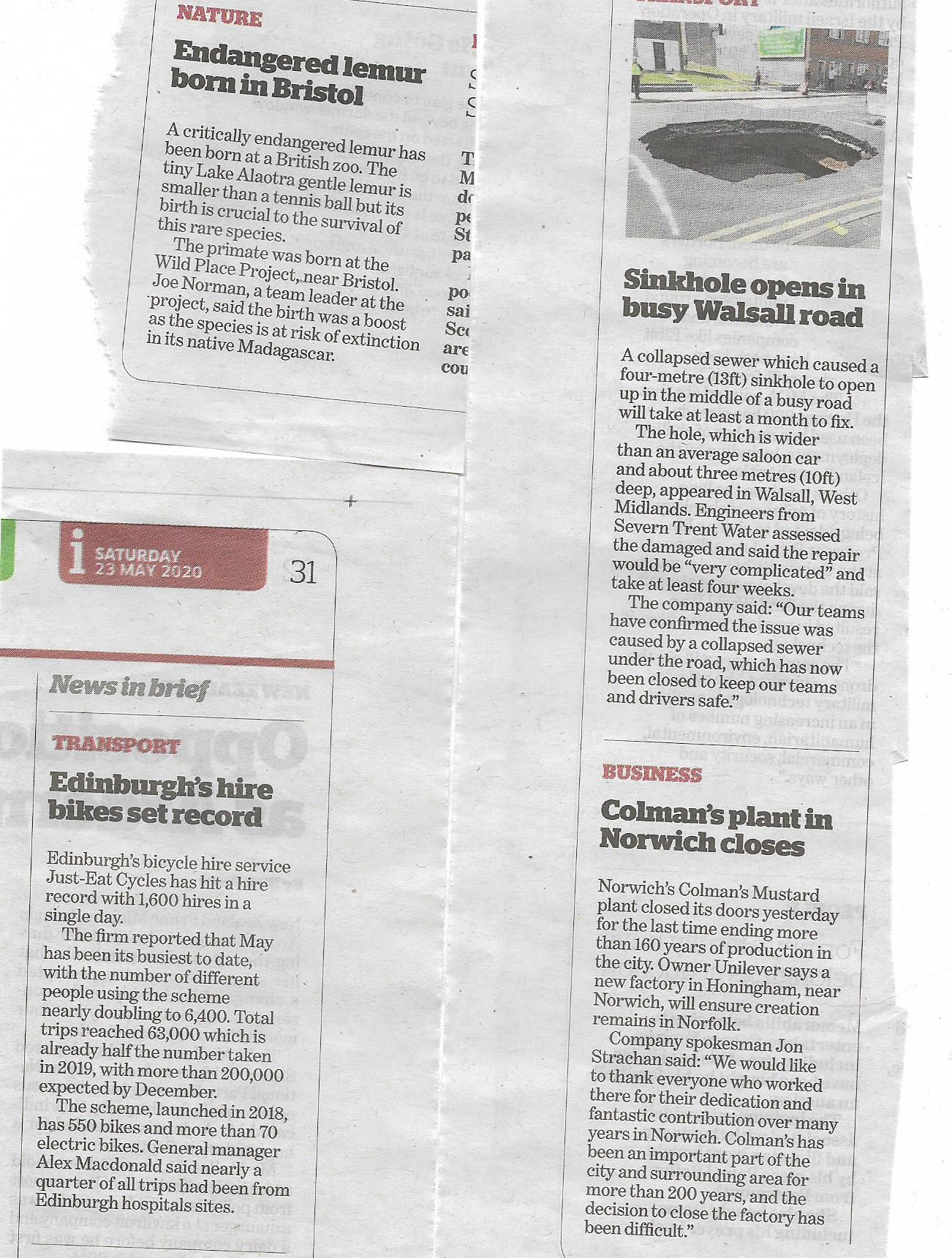 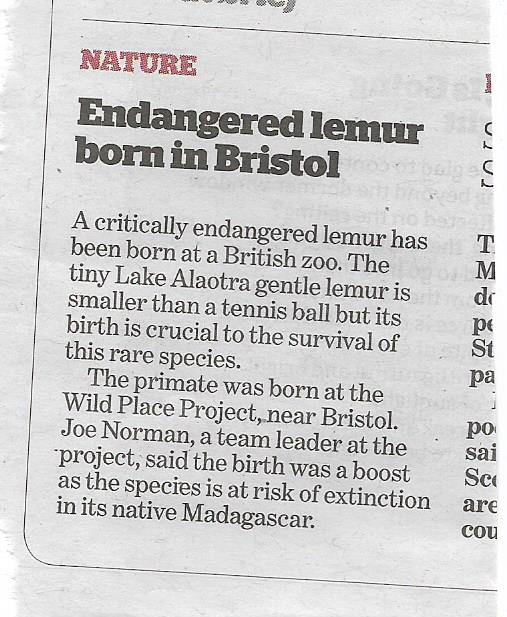 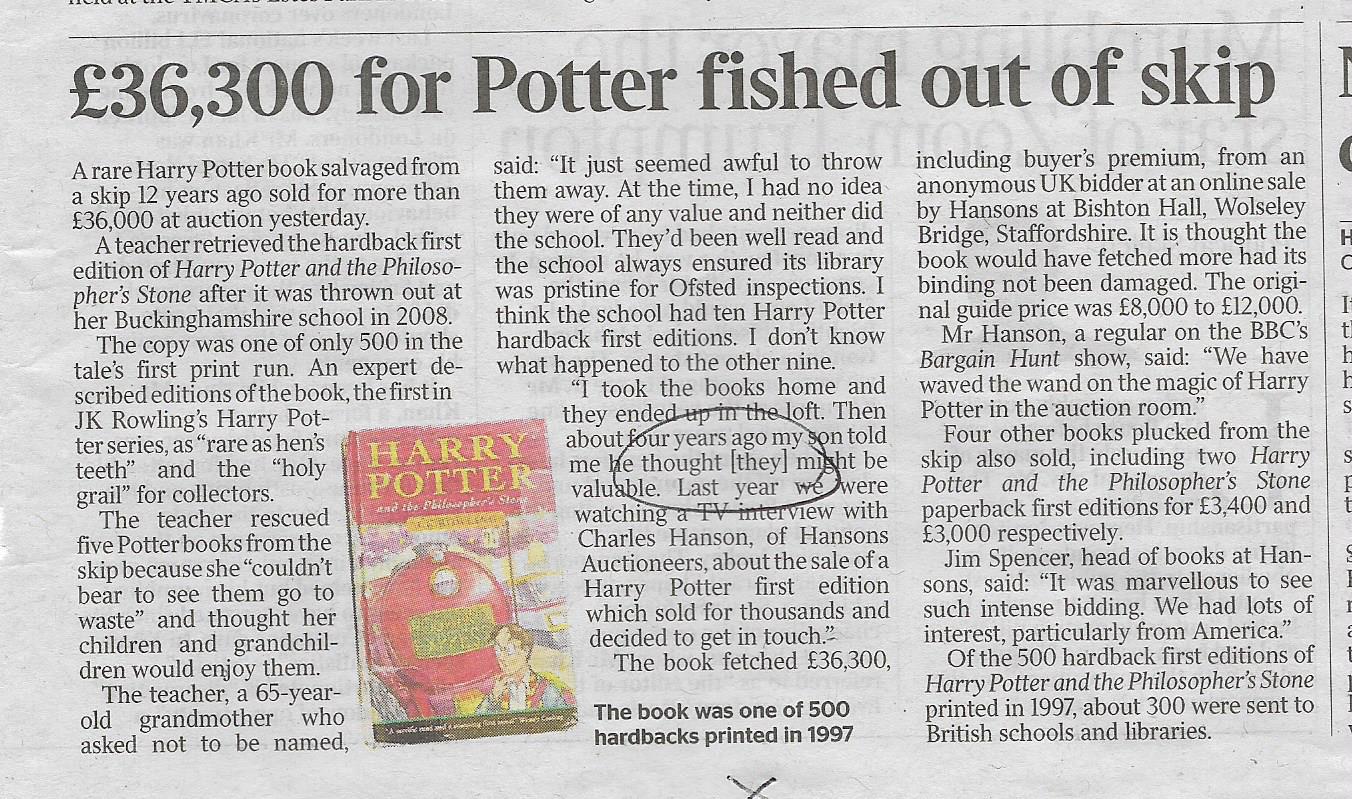 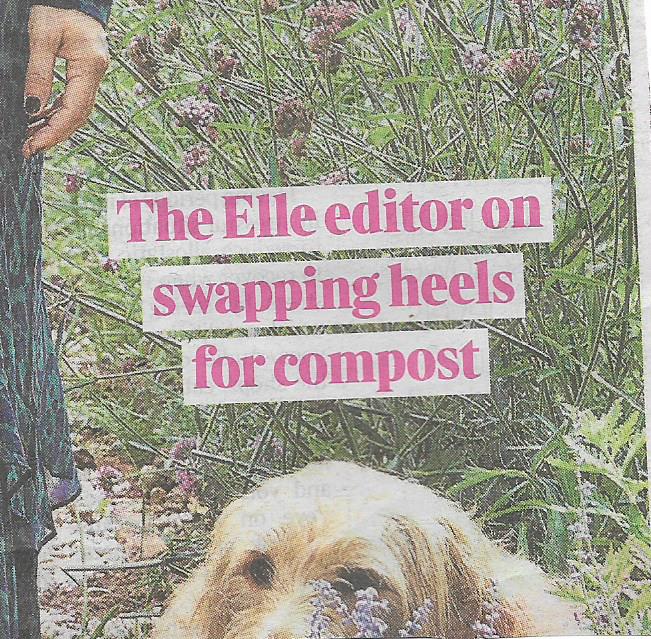 Here is a good example of someone putting zero thought into a cross-reference and being content with rubbish. A swap means an exchange and it is obviously nonsensical to suggest that shoes could be exchanged for compost. A better word would have been ‘wellies’, perhaps, or ‘gardening clogs’ – something which is the opposite of high heels.