Surely it is worth mentioning that Cable is 74. 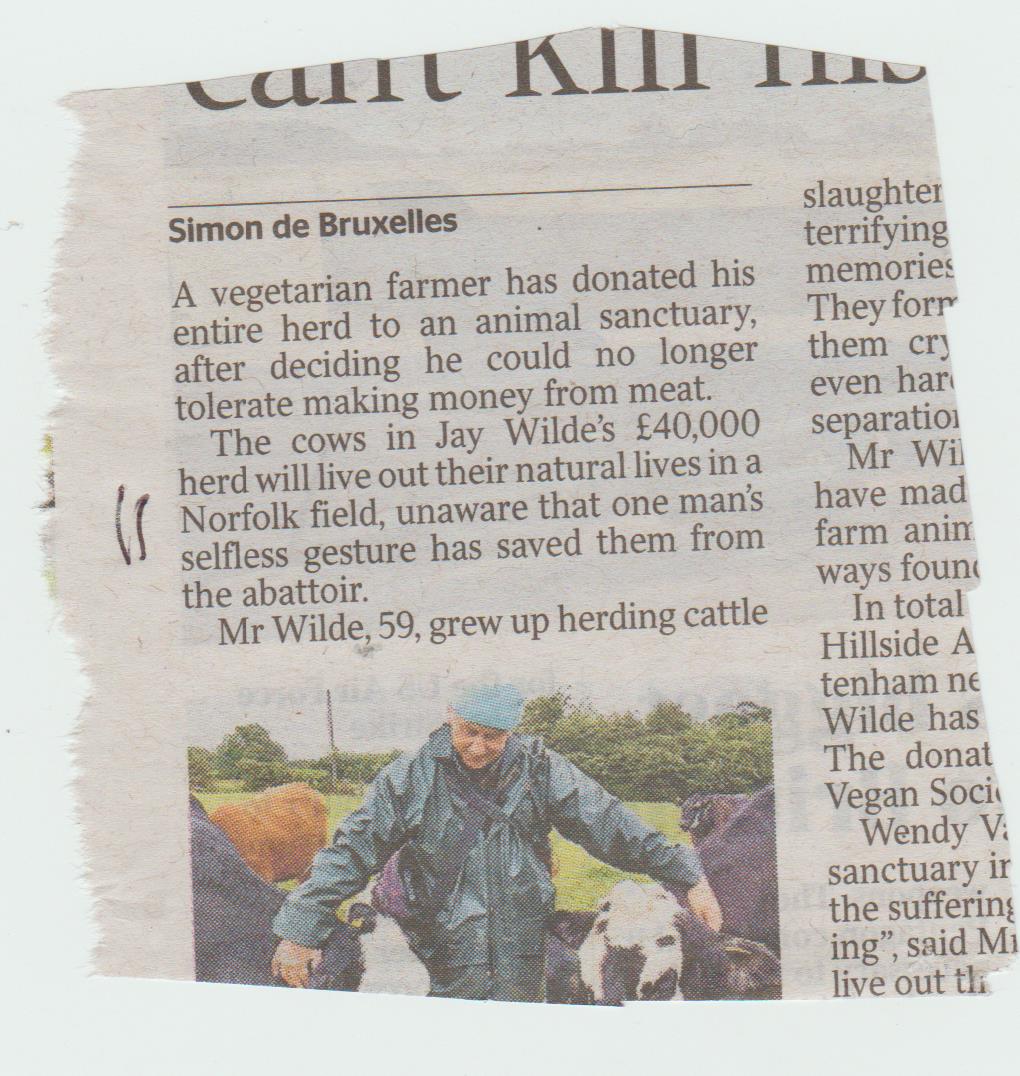 How silly. Of course the cows are unaware. I would also argue that ‘selfless’ is comment, rather than fact, and has no place in a news story. 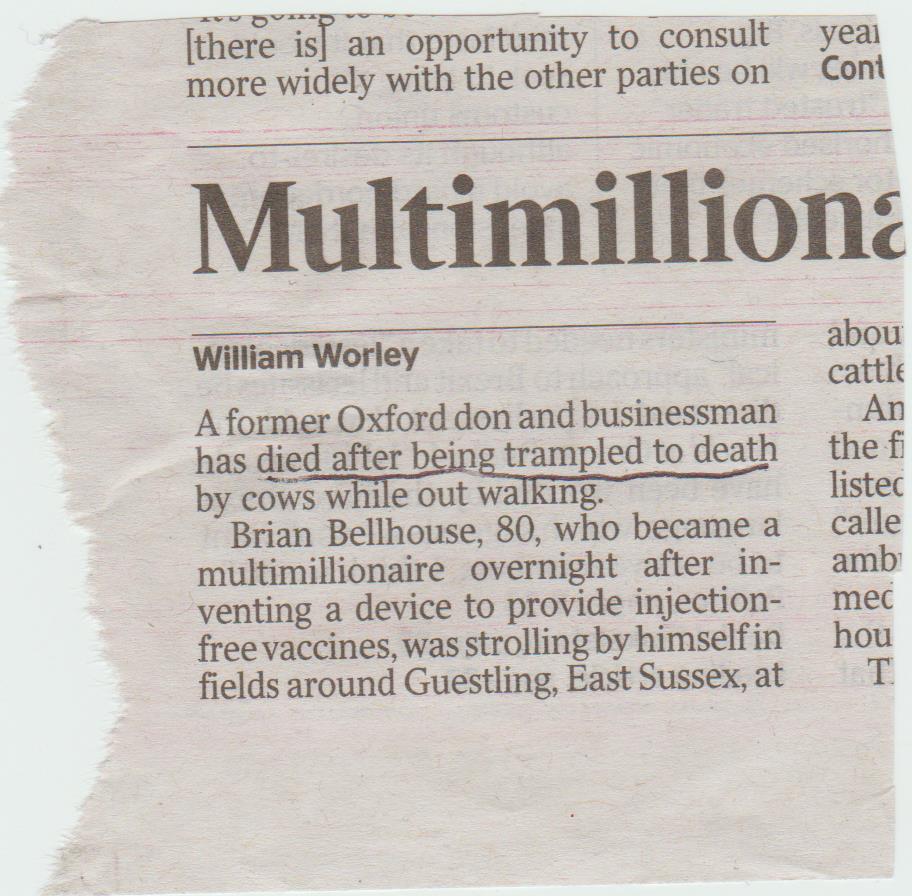 This is Page One of the Times. Is there no quality control? There is no excuse for this.

First par: There should be commas each side of Damian Green.

Third par: I would cap Prime Minister’s Questions, in line with other ministerial titles in the story.

Last par: Three roles in one paragraph is two too many. It is inconsistent to have both ‘Cabinet’ and ‘cabinet’. I would do it as follows:

The role of First Secretary of State, previously held by George Osborne, was not in Mrs May’s first Cabinet formed last July. It is senior to other Cabinet ministers and is often seen as equivalent to Deputy Prime Minister. 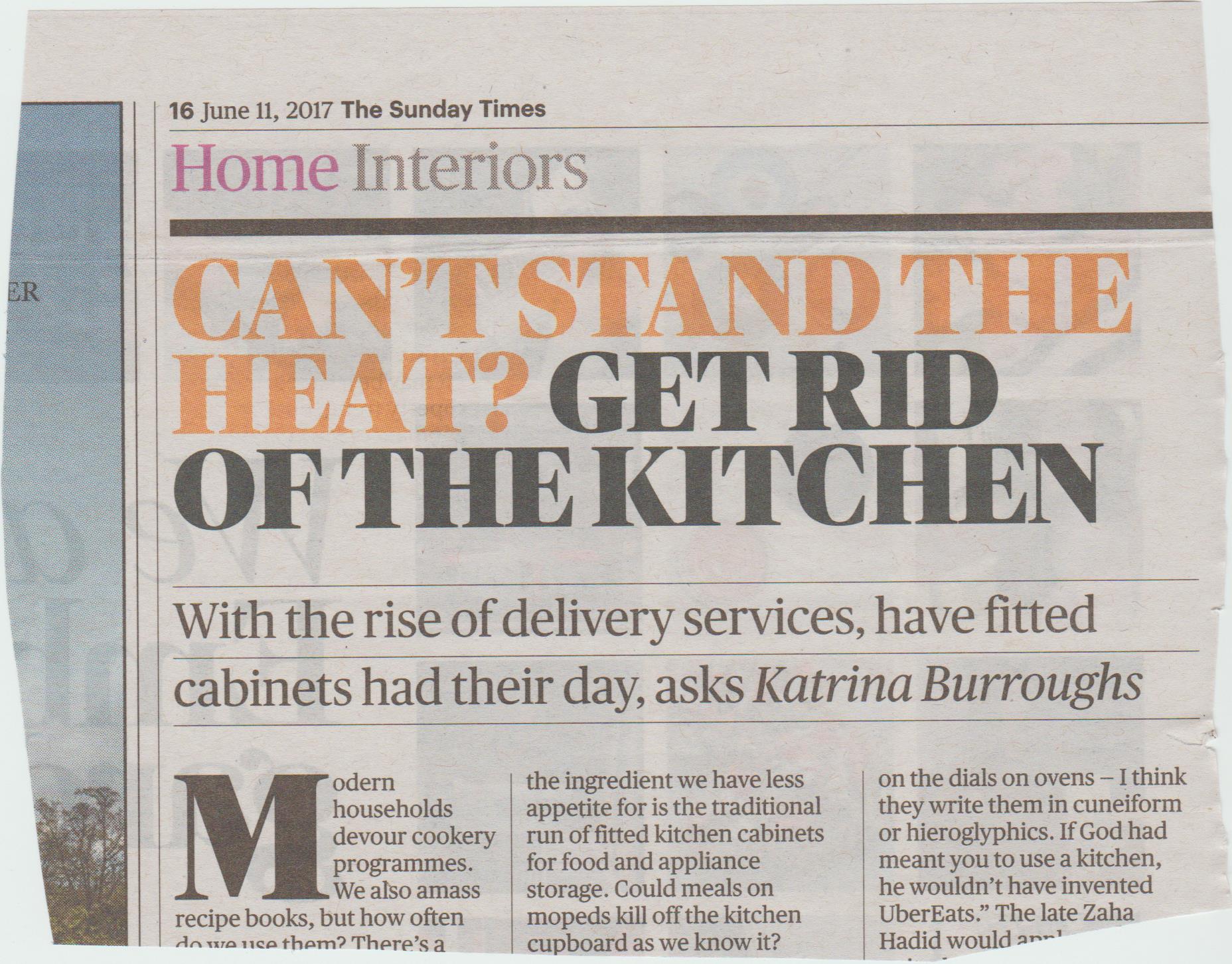 Re the sub-deck: I don’t think you can ask a question without having a question mark, but it would look awkward in this construction. There are two ways of dealing with this. First, there is no law which says the writer’s name must be at the end, so you could put:

With the rise of delivery services, Katrina Burroughs asks: Have fitted cabinets had their day?

Or you could remove the need for a question mark:

With the rise of delivery services, fitted cabinets may have had their day, says Katrina Burroughs

BBC Scotland’s Kheredine Idessane reports from the French Open in Paris where world number one Andy Murray is putting in some practise ahead of his last-eight tie against Japan’s Kei Nishikori.

‘Practise’ is the verb, eg ‘he practised his forehand’. This is the noun, which is ‘practice’. 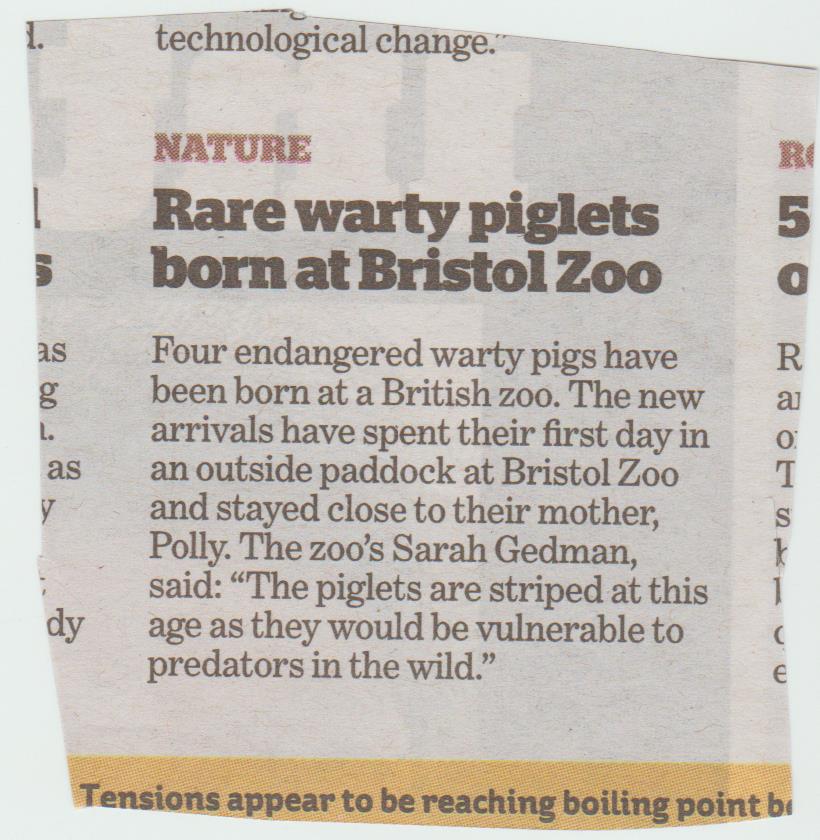 (55 words) This is typical of the lazy and incurious subbing which is so prevalent now. How could you let this through without asking where the pigs come from? Looking them up on the internet reveals that this short is lifted direct from the Bristol Zoo press release, but it has been cut to remove the fact that they are native to the Philippines. I would take issue with saying these piglets are endangered, unless it is likely that the keepers will turn on them. It is the species which is endangered, and it is not just rare but almost extinct. Why say ‘a British zoo’ then ‘Bristol Zoo’ when words are so limited? If you are not using a picture, it is pointless to discuss why they are striped. What does it matter where they spent the day? It is scarcely a surprise that they stayed close to their mother. There should not be a comma after the name Sarah Gedman.

The population of the critically endangered Visayan warty pig has increased by four with the arrival of a litter at Bristol Zoo. The species is native to two small islands in the Philippines, and is close to extinction due to habitat loss and hunting. This is the second litter for the zoo’s sow Polly. (53 words)

(41 words) Instead of wasting precious words saying three times that Helen Dunmore has died, how about including some of her works? You don’t need to say she is British – that is taken as read, but it’s interesting to say whereabouts she came from. It doesn’t matter who announced the death, and the quote from the publishing house is pointless – the news would be if they were not saddened. Her age should not be left to the end.

Poet and novelist Helen Dunmore has died of cancer at the age of 64. The Yorkshire-born writer won the inaugural Orange Prize in 1994 with A Spell of Winter. Her last book, Birdcage Walk, was published earlier this year. (40 words) 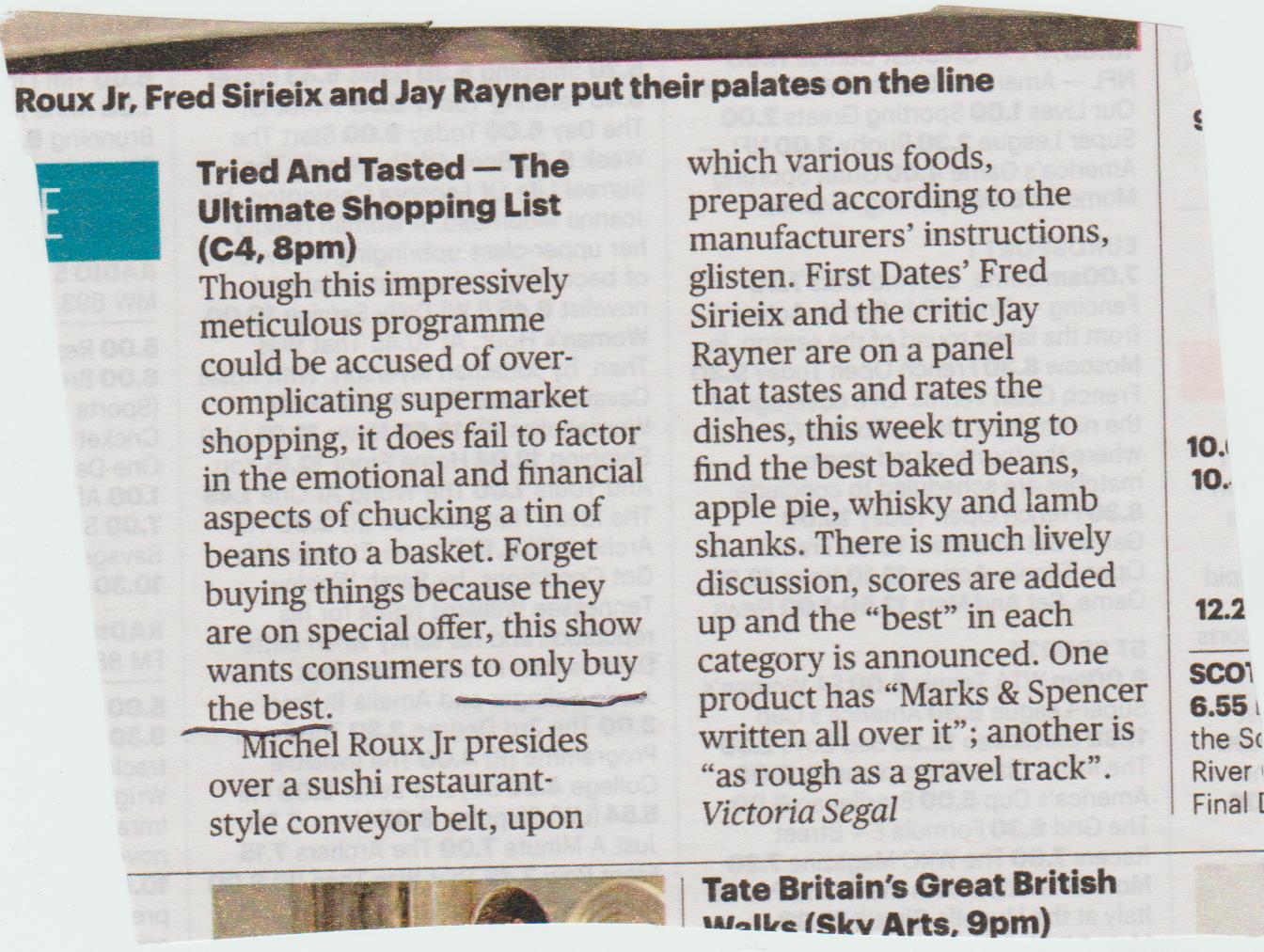 Two infelicities for the price of one. ‘To only buy’ is a split infinitive and while opinions differ about how important this is, here it is ugly and unnecessary. ‘Only’ should be as close as possible to the word or phrase to which it refers, in this case ‘the best’. So this should read:

. . . this show wants consumers to buy only the best.

See ‘split infinitive’ and ‘only’ in

Here is a great example of how a small subbing change can make all the difference. All you need to do is move the last sentence to the start of the last paragraph, with just a light tweak. The quote then reads on from it, and gives a wonderful pay-off. Thus:

On days off from Coronation Street, Barraclough could be spotted at his local supermarket, alert to verbal gems in the conversation of fellow shoppers.

A quiet man, he said: ‘An actor is really an observer of life and people. To be an observer, you must be in the background, and I don’t subscribe to the business of the public knowing all about you. All the actor owes the public is a bloody good performance.’