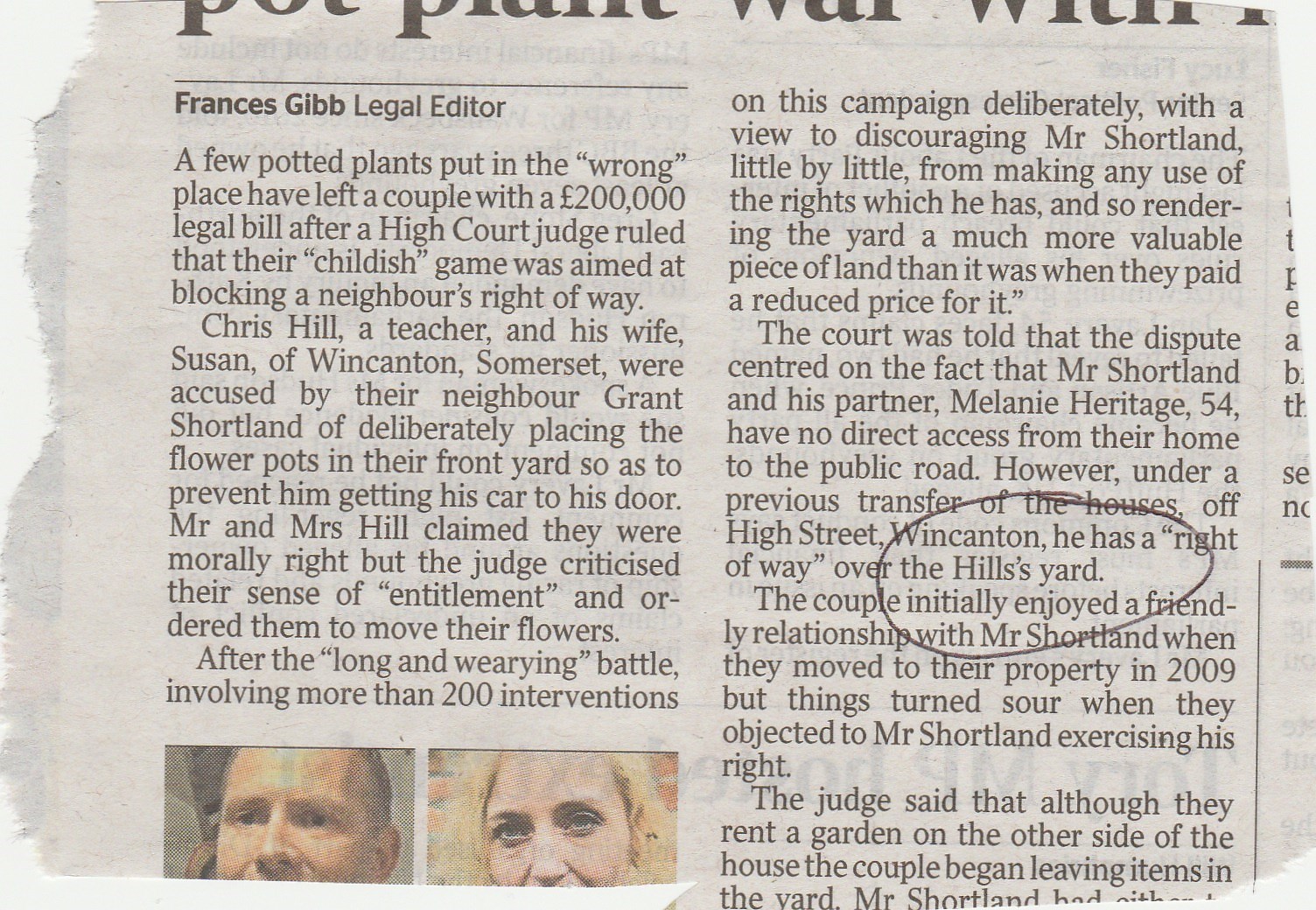 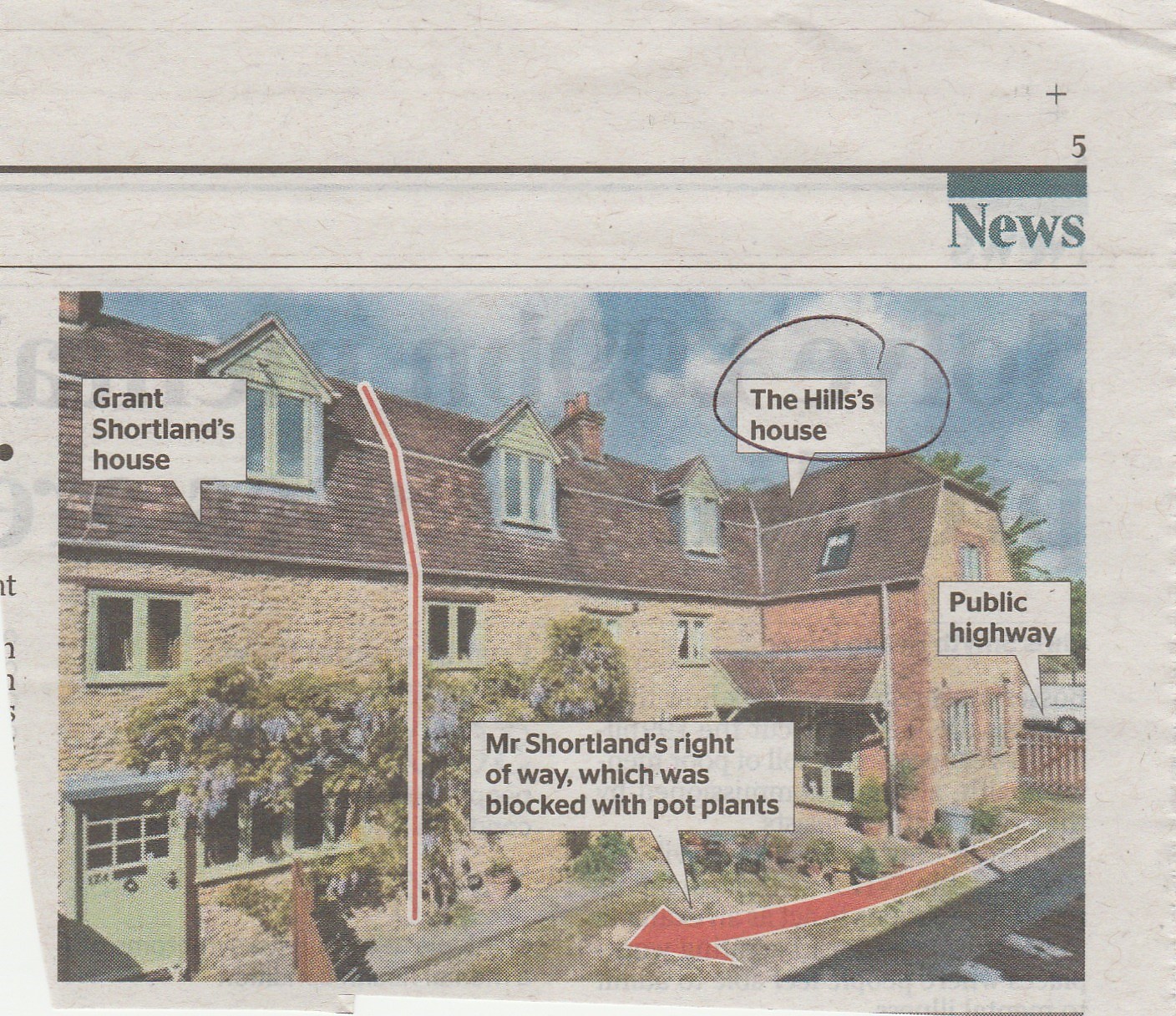 This couple are called Hill, so they are the Hills. They live in the Hills’ house. I think the problem with this may have arisen because the name ‘Hills’ is also common. If you switch to a name which is never plural, such as Ashworth, you can see that you would not say the Ashworths’s home, but the Ashworths’ home. (If the couple were called Hills, they would be the Hillses, and they would live in the Hillses’ house. See the entry on plural names in the general topics section of Names in Style Matters.)

The Daily Express also had problems with the name: 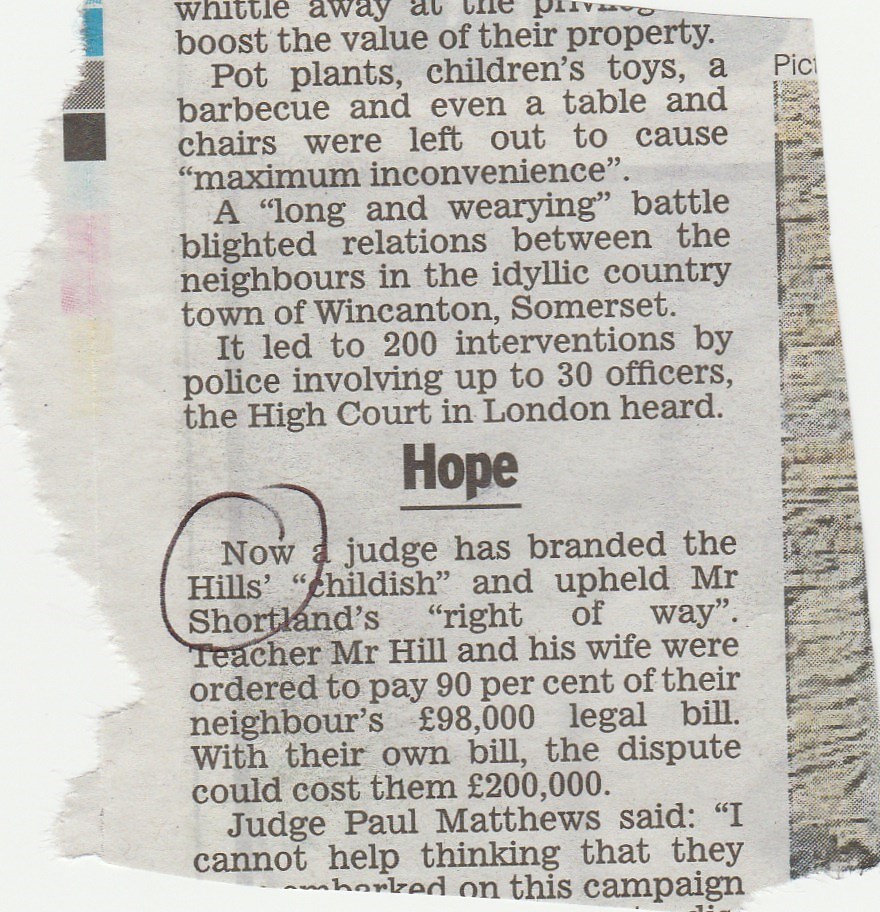 There is no earthly reason why there should be an apostrophe here.