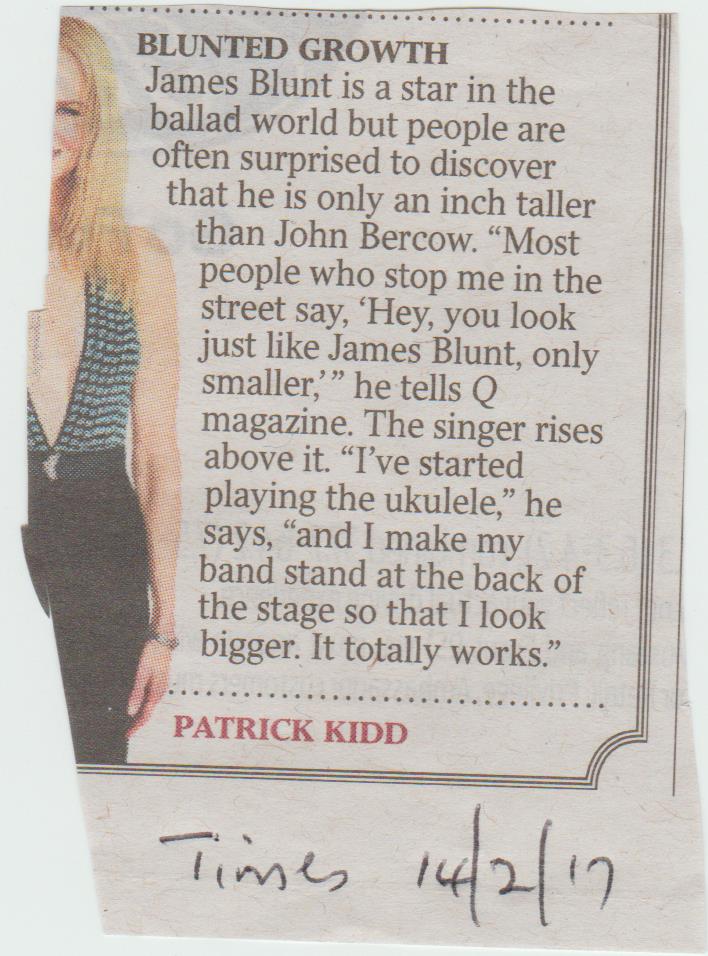 First, an irritating non sequitur. What on earth has being ‘a star in the ballad world’ got to do with his height? Second, what is the relevance of John Bercow to a pop singer? I suspect none at all. Third, one of those annoying questions left unanswered – what height is Mr Bercow? Are we all supposed to know? How else can we calculate what height Mr Blunt is? A 30-second glance at the internet reveals that the Speaker (which would also have been a useful reference, if you needed to mention Mr Bercow at all) is around 5ft 6in while the singer is about 5ft 7in. 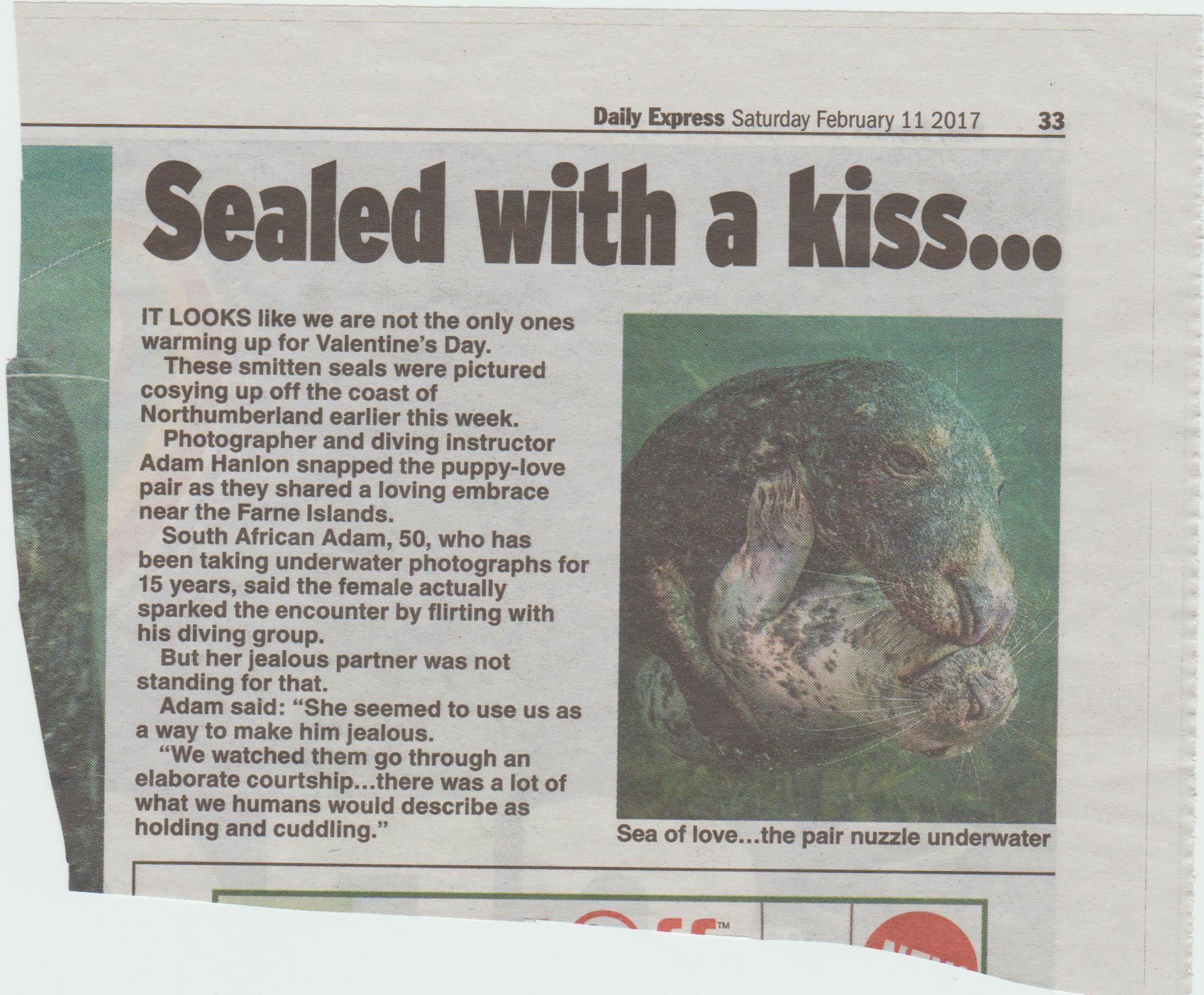 A lovely heading – what a shame to take the shine off it with three dots (ellipses) crammed in. The page or type could easily have been adjusted to fill out the line. The ellipses in the last paragraph and the caption also look wrong because there should be a full space at the start and end, and half spaces between the dots, like this . . . except that I don’t know how to do half spaces on this computer, so these are all full spaces.

In the caption I would have used a colon rather than ellipses, and it should be ‘under water’ not ‘underwater’, which is an adjective as correctly used in the fourth paragraph. 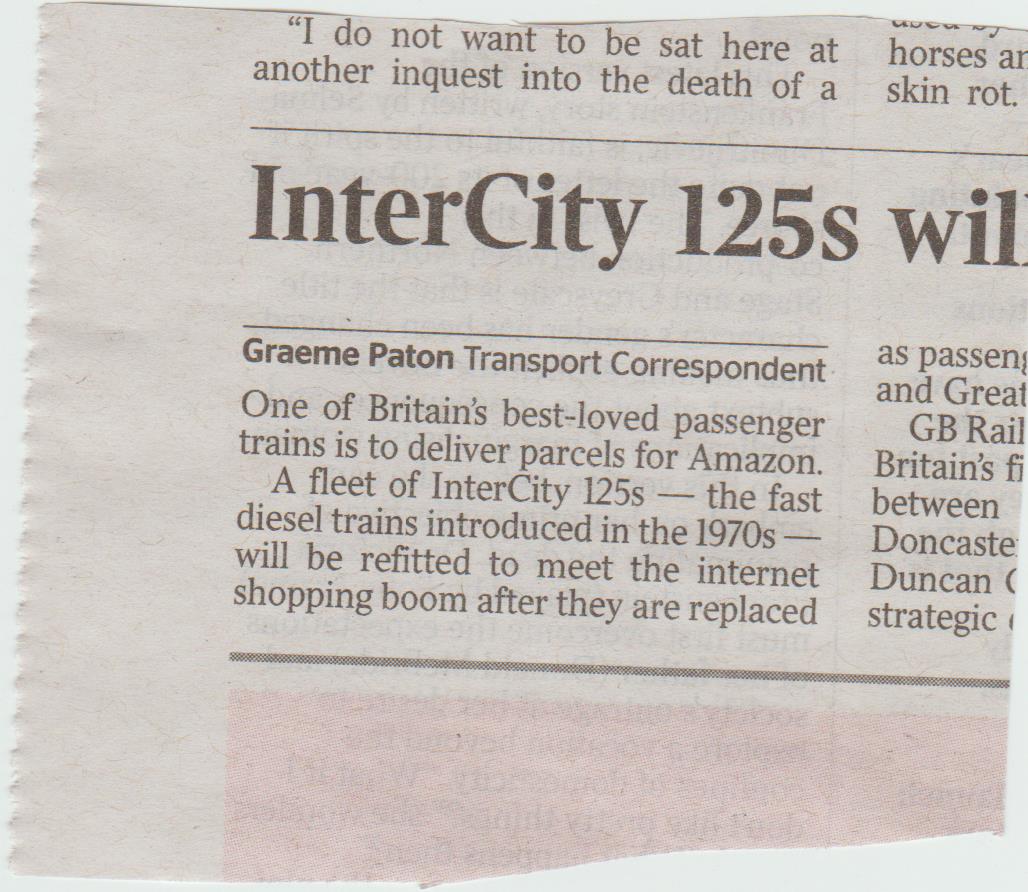 A best-loved passenger train? Is there a chart listing trains in order of the affection in which they are held? Has anyone ever been heard to say ‘I really love the InterCity 125 – I would not travel on anything else’? This is sheer nonsense. 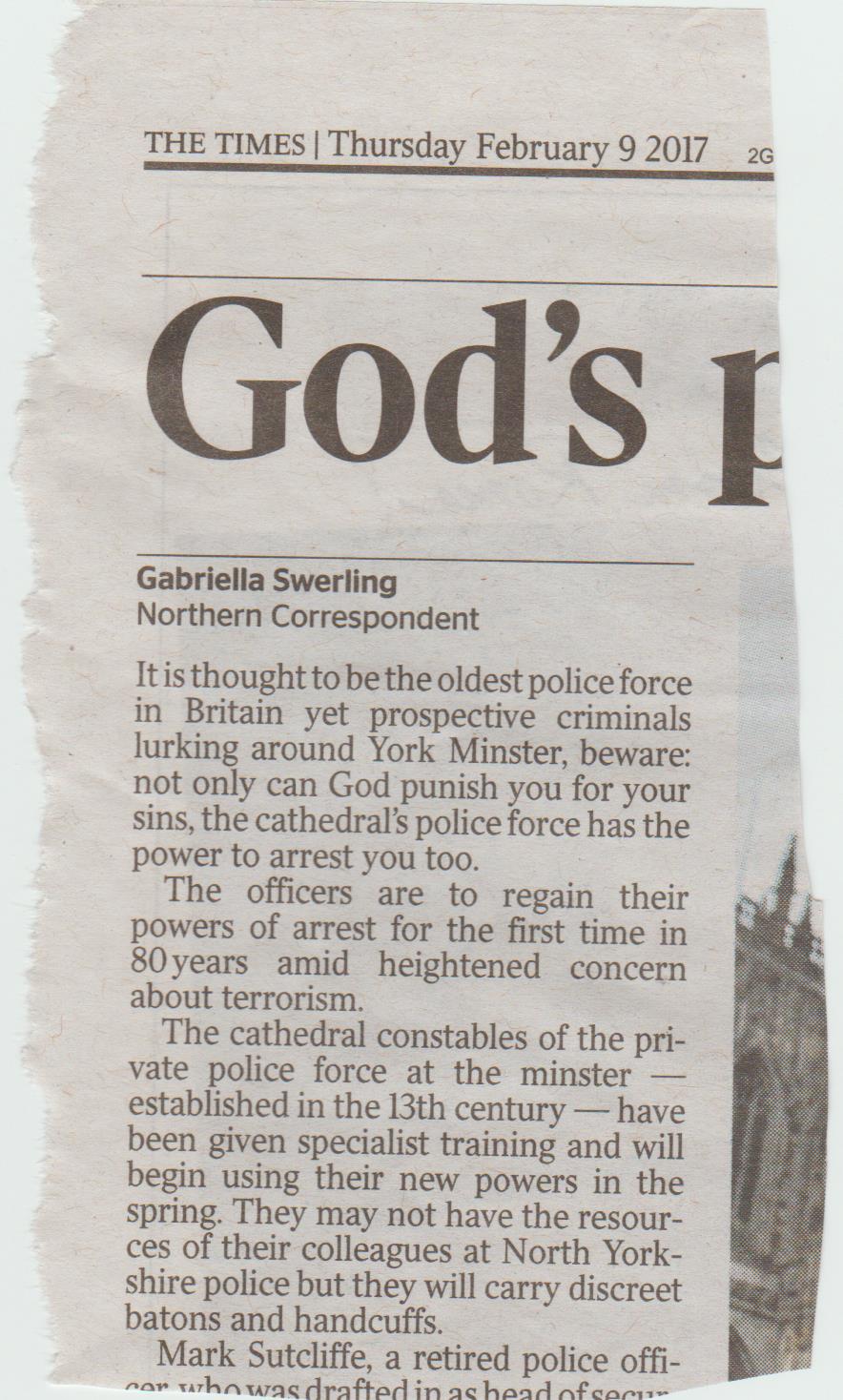 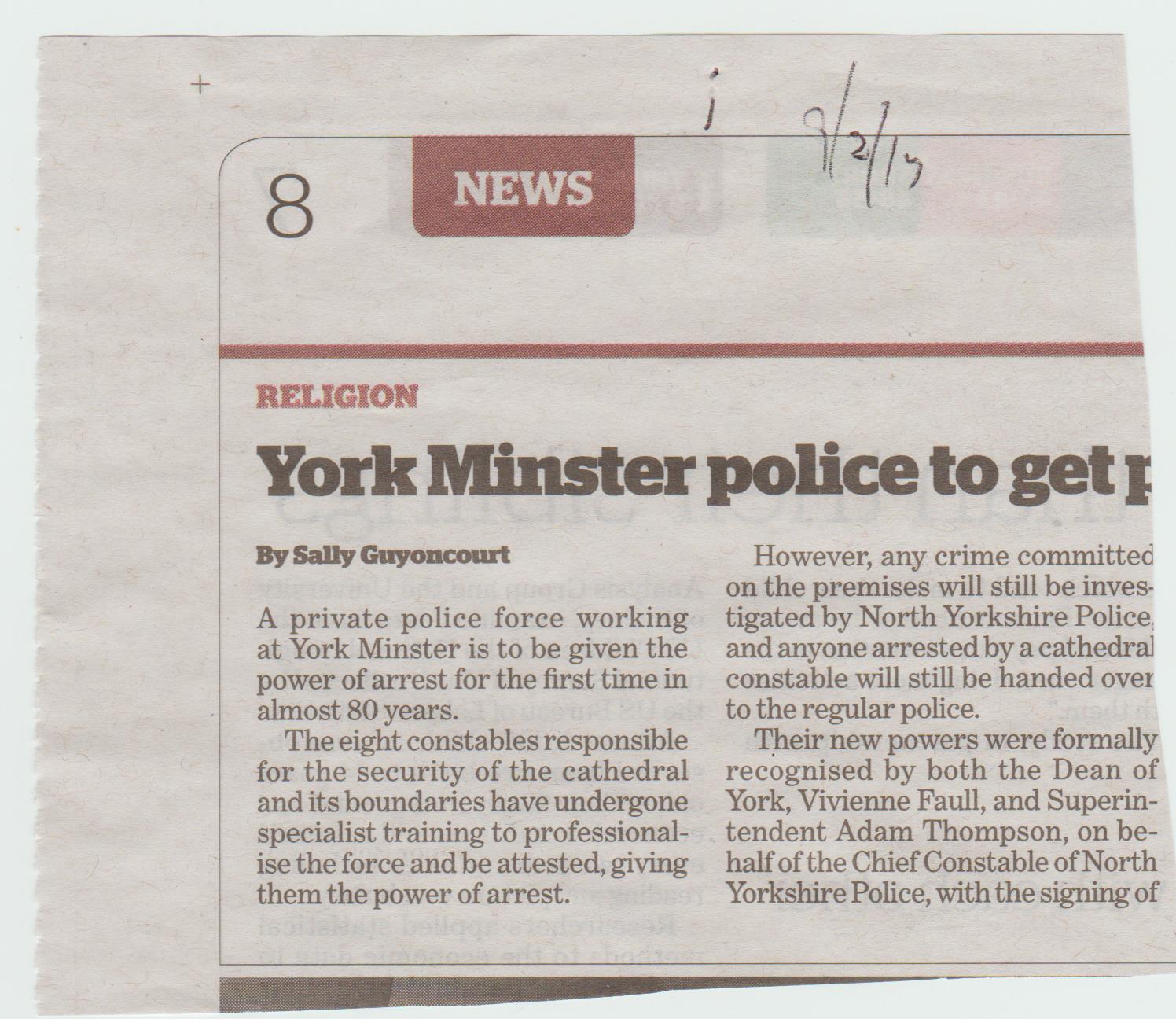 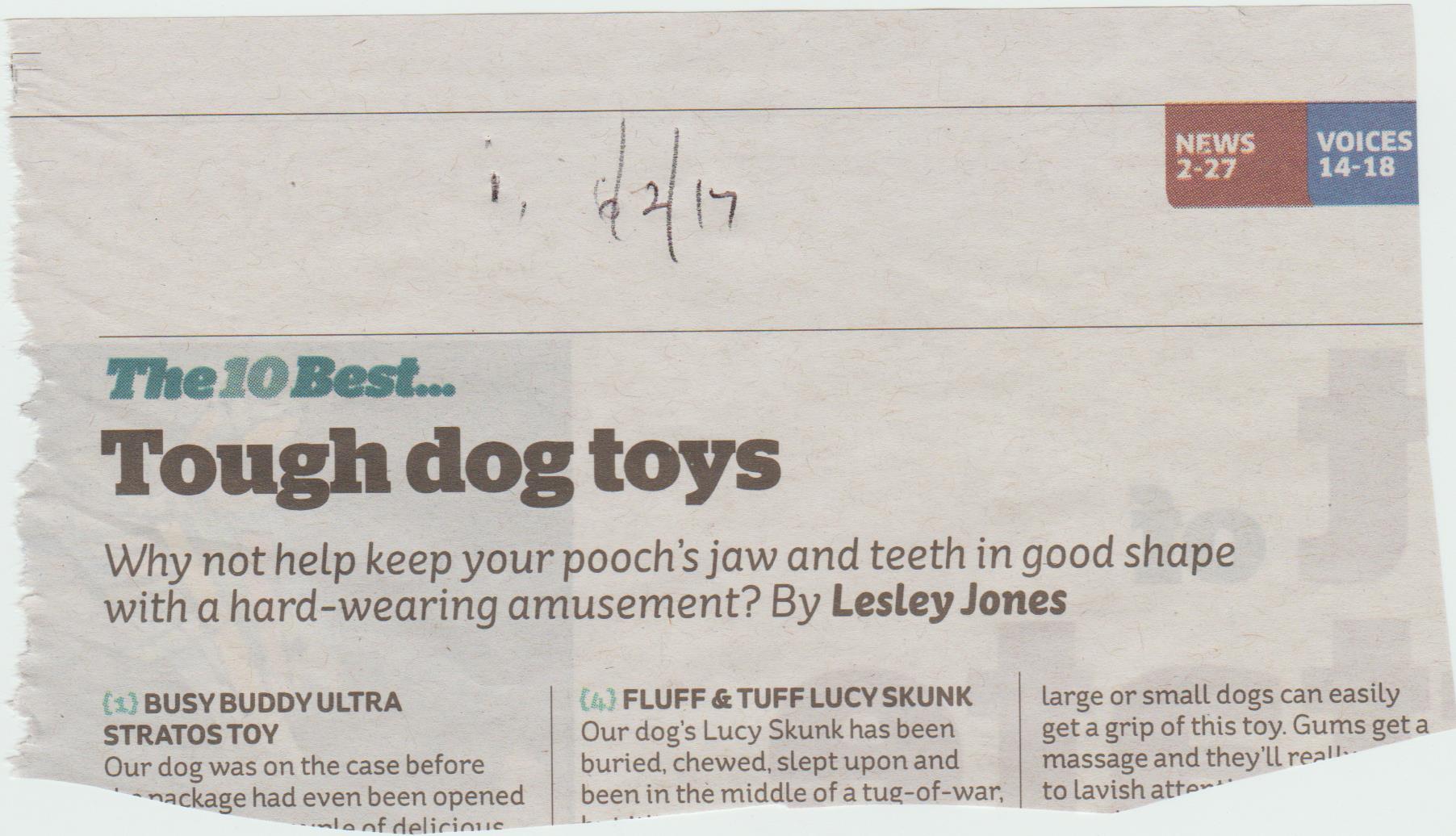 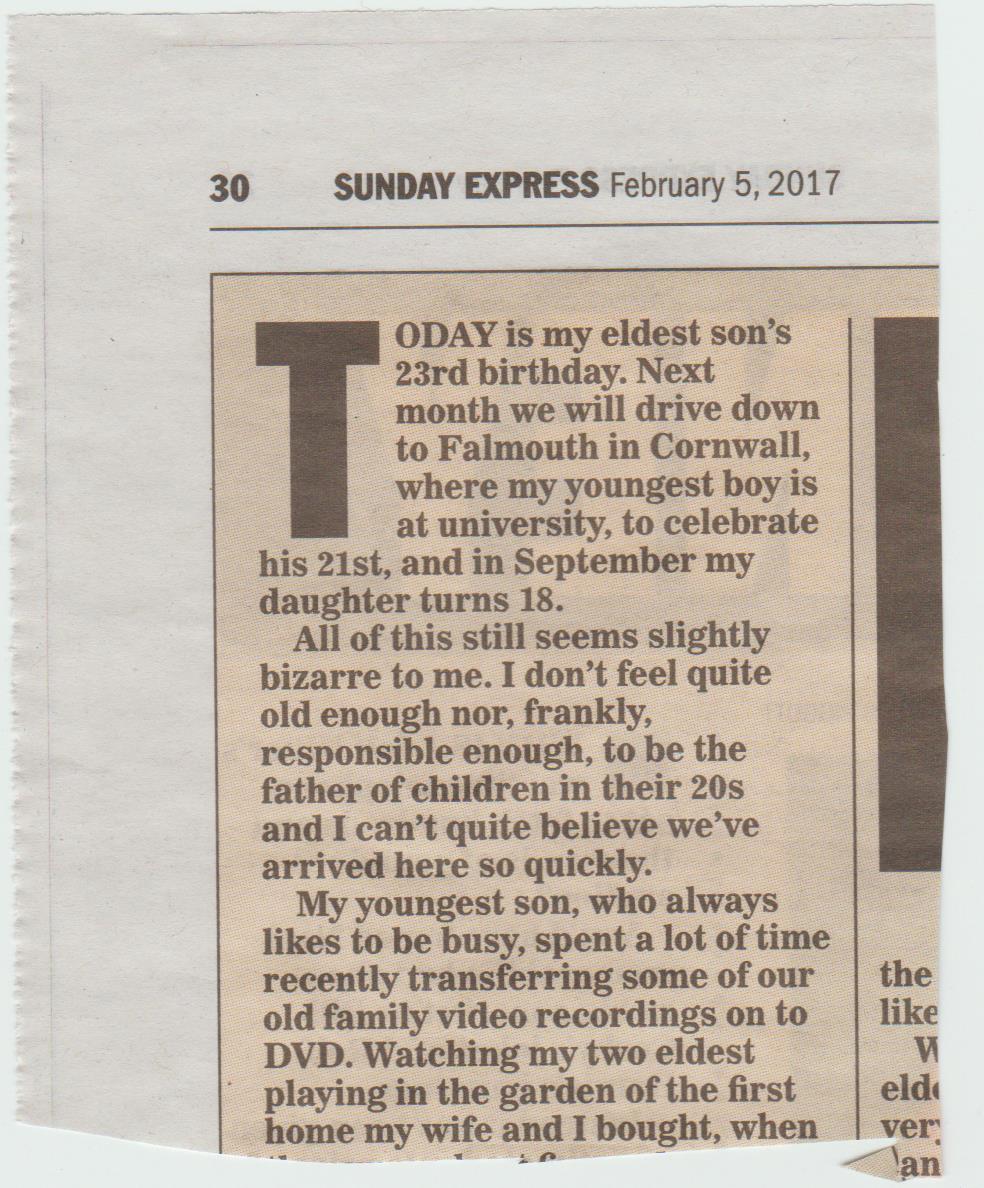 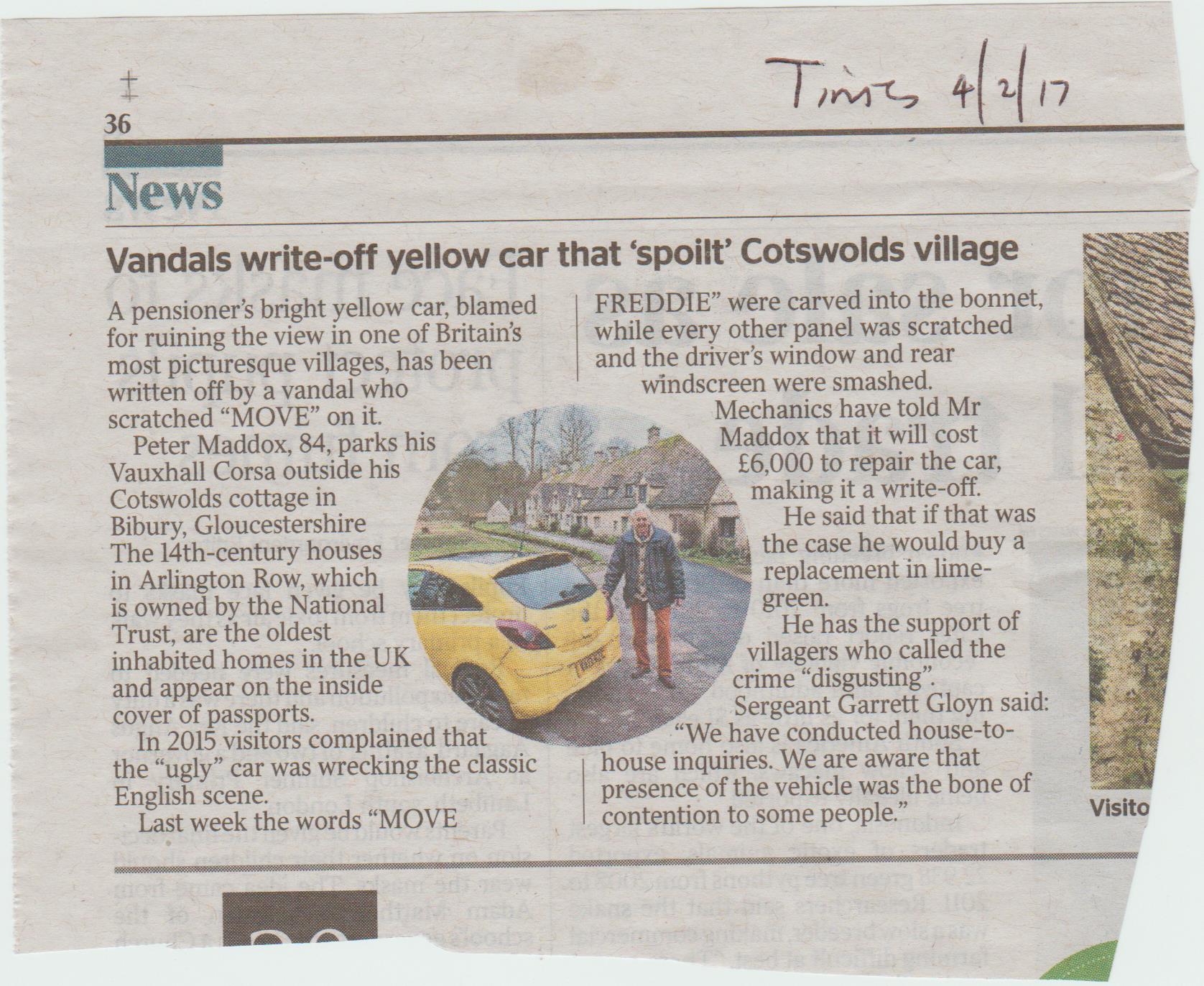 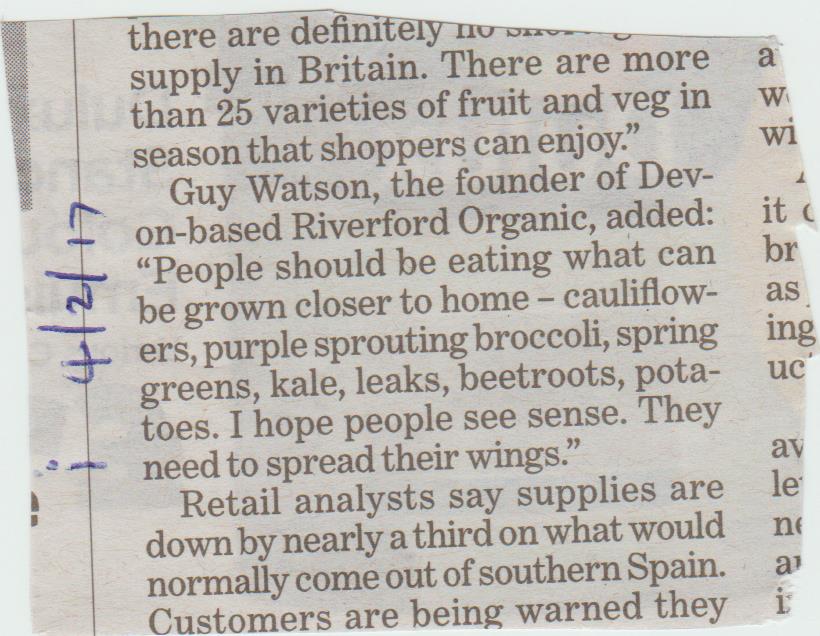 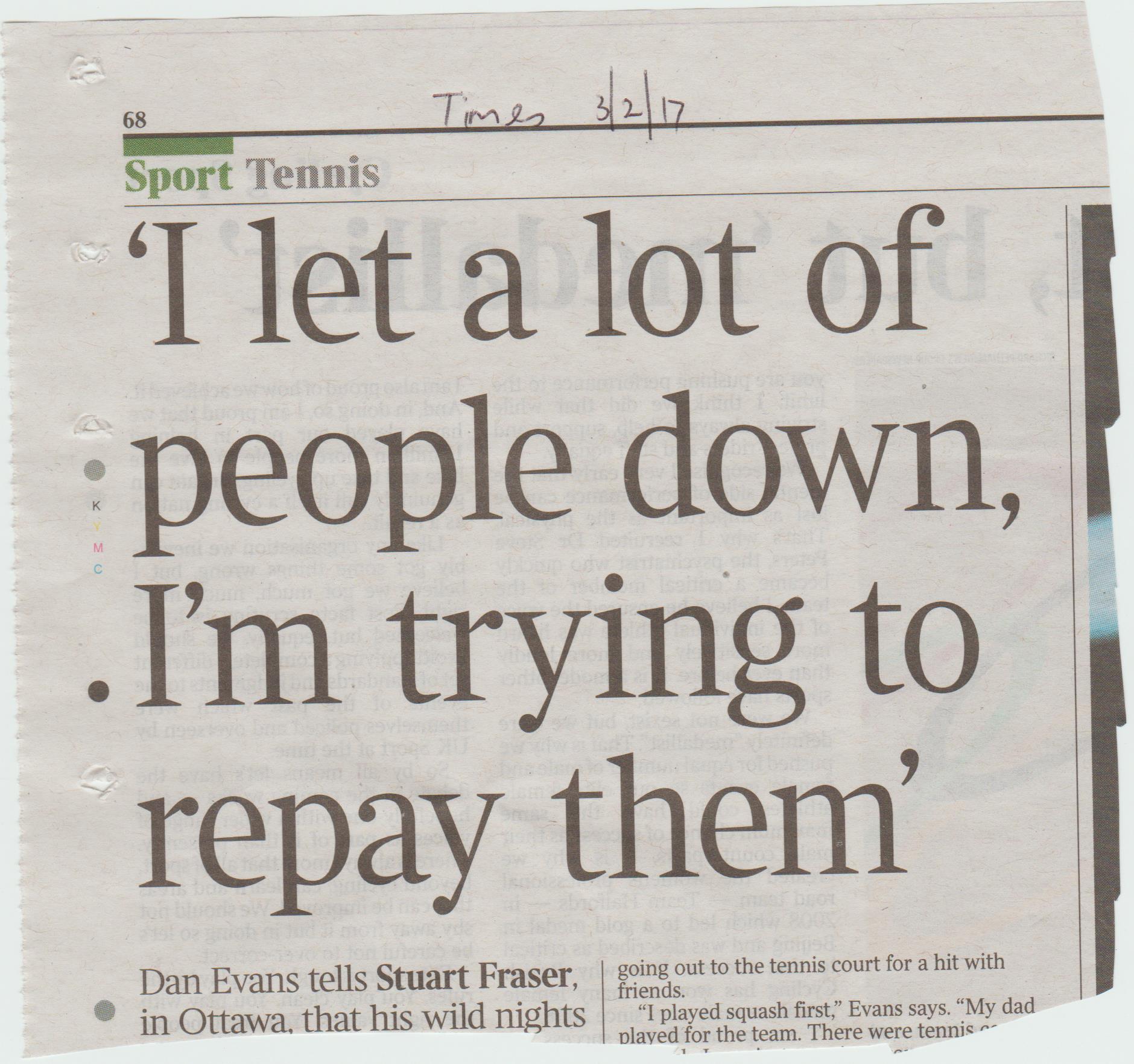 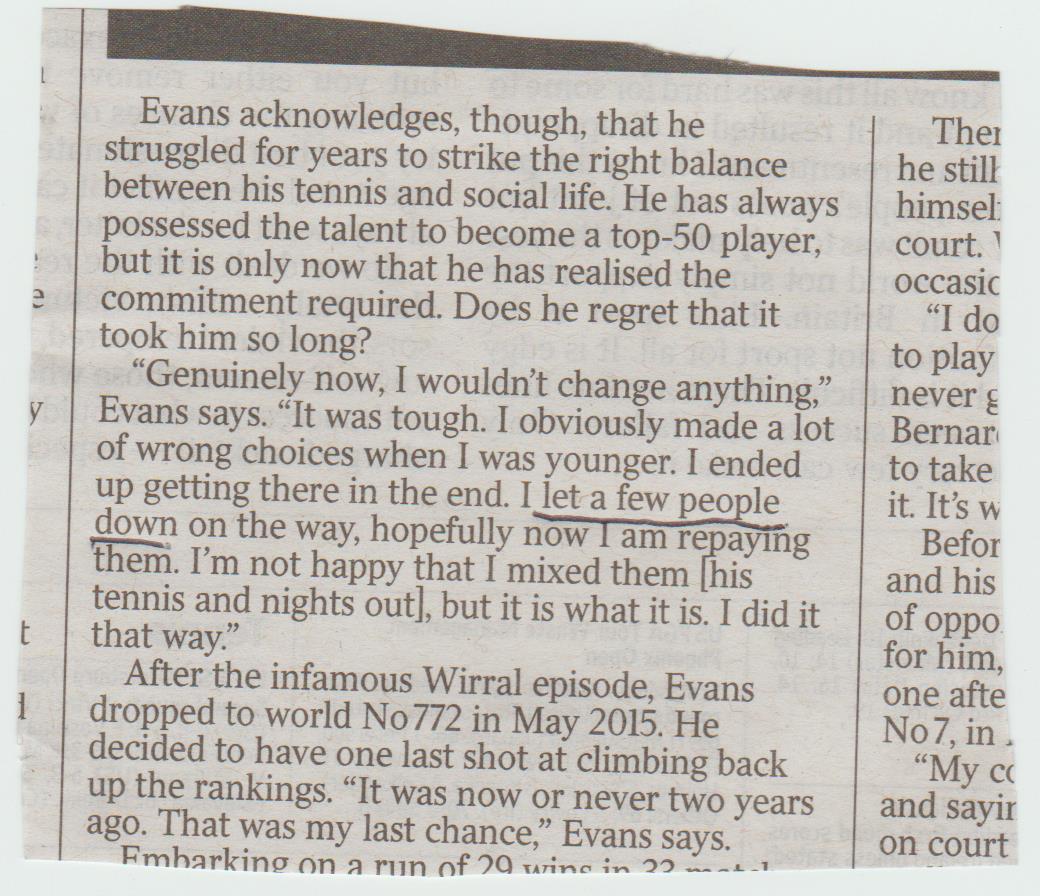 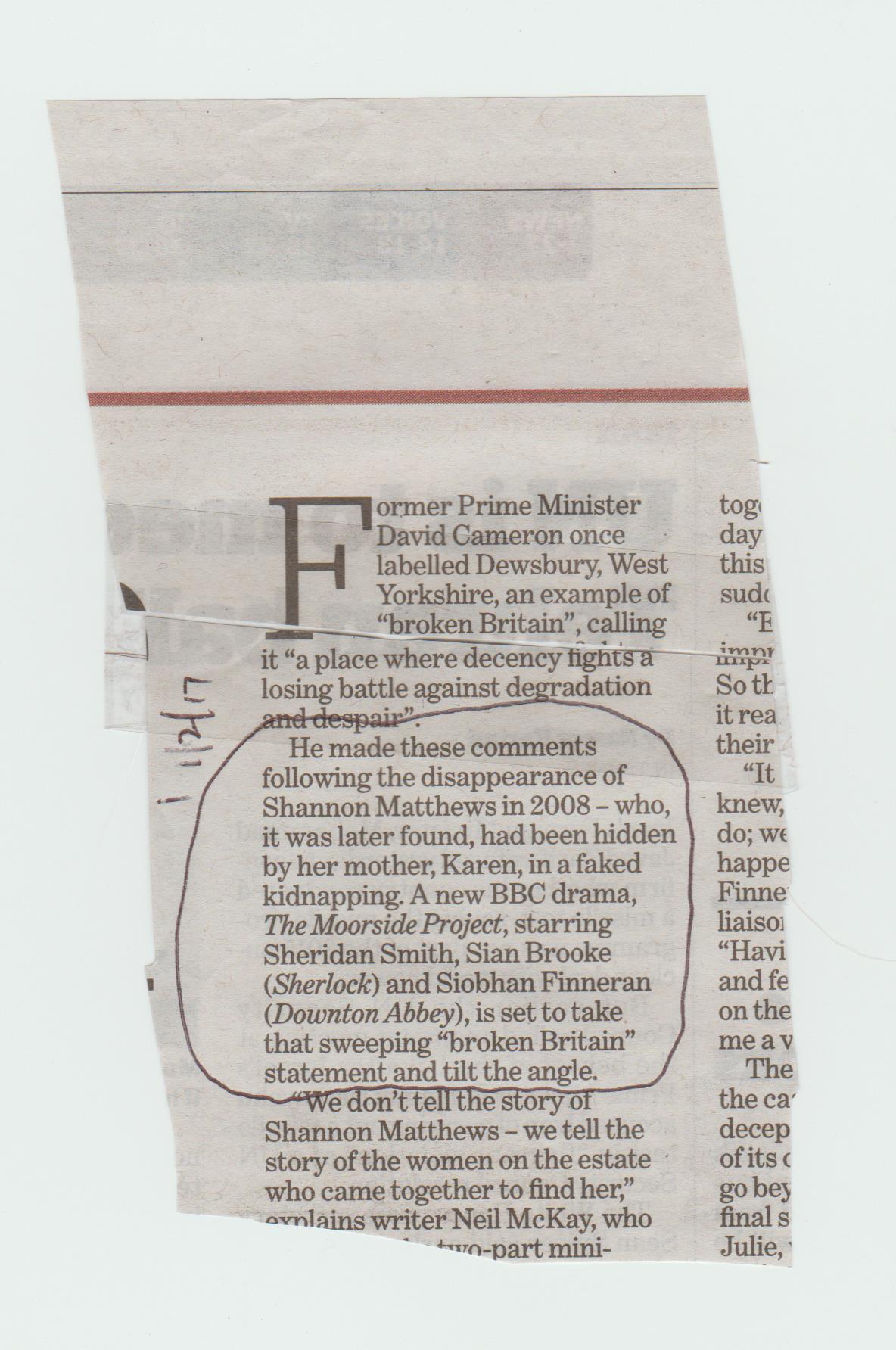 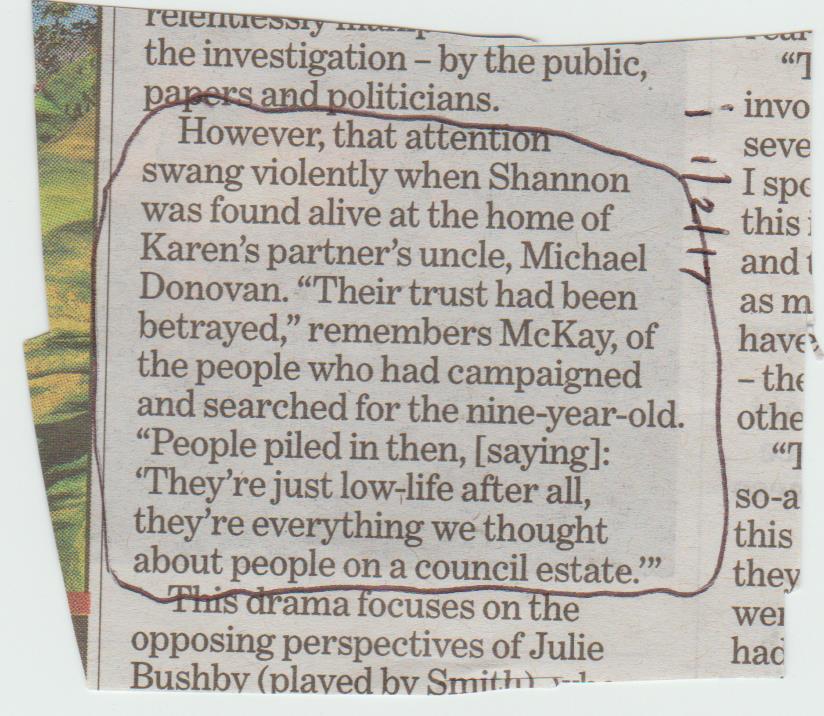